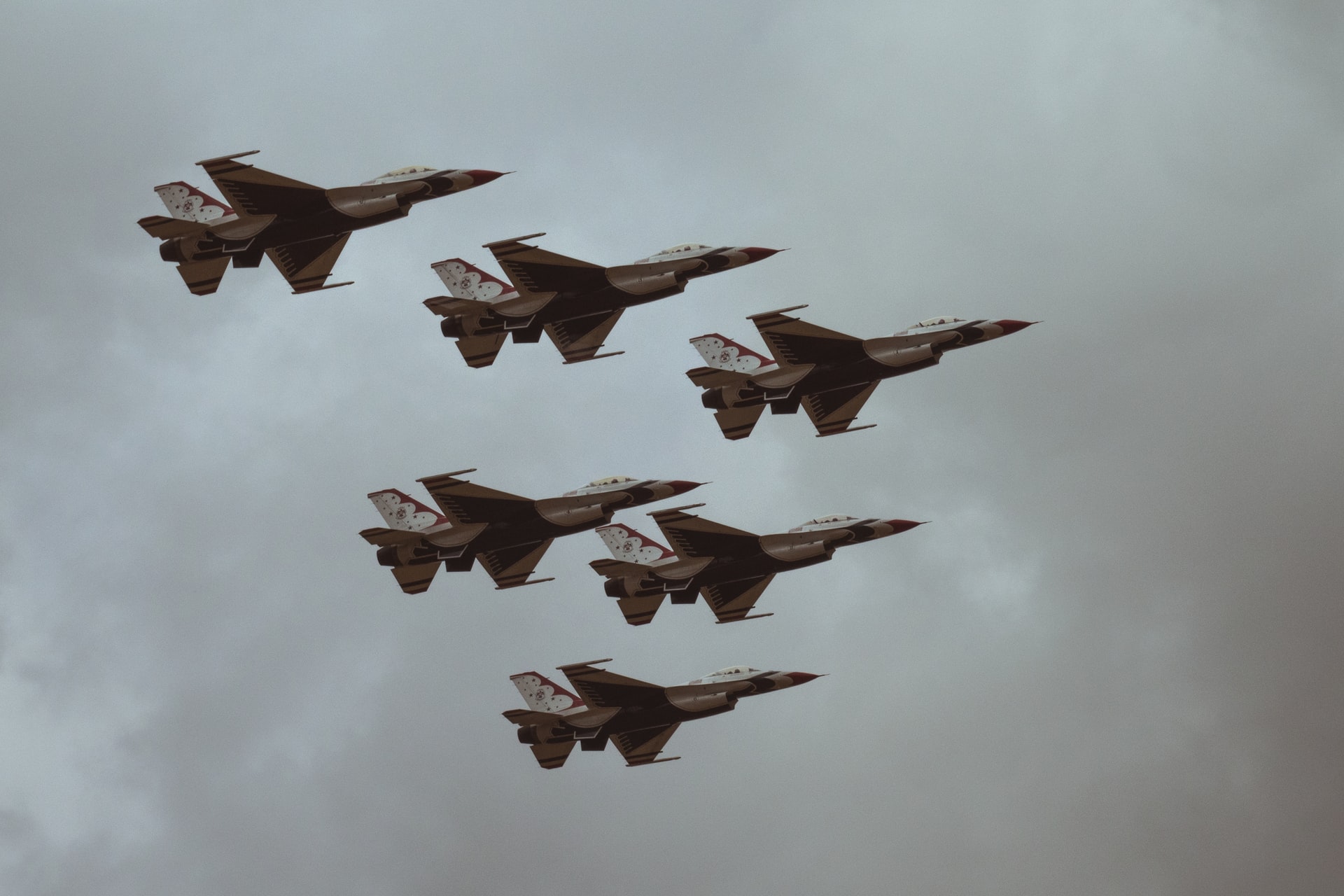 A Virtual German-British Panel Debate, brought to you by the Conflict Analysis Research Centre.

Estimates suggest that approximately one billion small arms and light weapons (SALW) are circulating across the world, thought to be responsible for at least 500,000 deaths every year. In force since December 2014, the Arms Trade Treaty (ATT) is the first legally binding international agreement regulating the international trade in conventional arms, including SALW. While some praise it as major breakthrough, its critics highlight numerous important shortcomings. The ATT – game-changer or toothless tiger? This CARC event will discuss this question with German and British representatives from politics, academia, and civil society.

Lloyd Russel-Moyle, Labour MP, Member of the Committee on Arms Control Exports of the British Parliament

Ulrich Lechte, Liberal MP, Group coordinator of the Committee on Foreign Affairs of the German Parliament