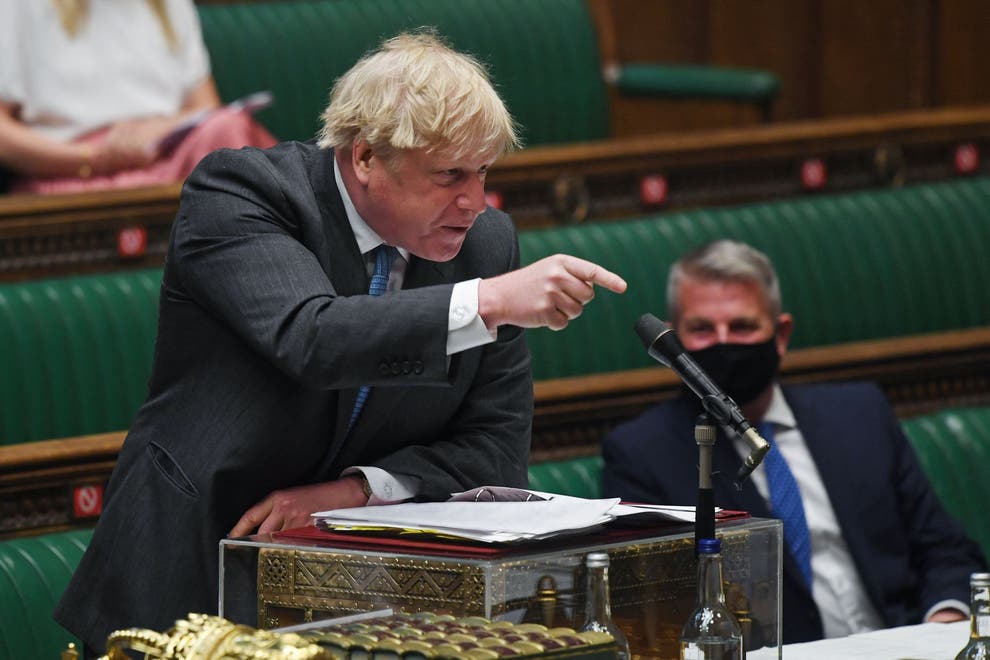 Matthew Goodwin’s article in UnHerd.com on the current perceptions within Westminster of the UK Prime Minister. Are his days numbered?

MP’s in Westminster are voicing their frustrations with the direction of Johnsons Government he writes. ‘Those among the new intake — the 2019ers and Red Wallers — want Johnson’s advisors gone and No.10 shaken up. They want the volume on Net Zero turned down and the volume on illegal migration turned up. They want Levelling-Up transformed from a narrow, hollow slogan into a serious, unifying and coherent project. And they want it done yesterday.’

Following this frustration from some Conservative MP’s, the ideological rift within the Conservative Party seems to have worsened. ‘One obvious question after the 2019 general election was how traditional True Blue free-traders would sit alongside a more blue-collar, one-nation conservatism. Fast forward to today and this rift is now on full display, reflected in the more than a few 2019ers who simply do not believe their southern, affluent and typically Oxbridge-educated colleagues are seriously invested in levelling-up the Red Wall.’

And now his core voters, the ones who really matter, have noticed too. It is the Leavers, the workers, the Greggs Guys who are abandoning him in droves, running not to Labour, but into apathy, giving up on the one person who, in 2019, like Mrs Thatcher 40 years earlier, promised them that he would shatter the consensus and radically reshape the country. The difference between Thatcher and Johnson is that only one of them followed through.

In concluding, Professor Goodwin finishes with a question asked by one MP. “Where is that Boris?”