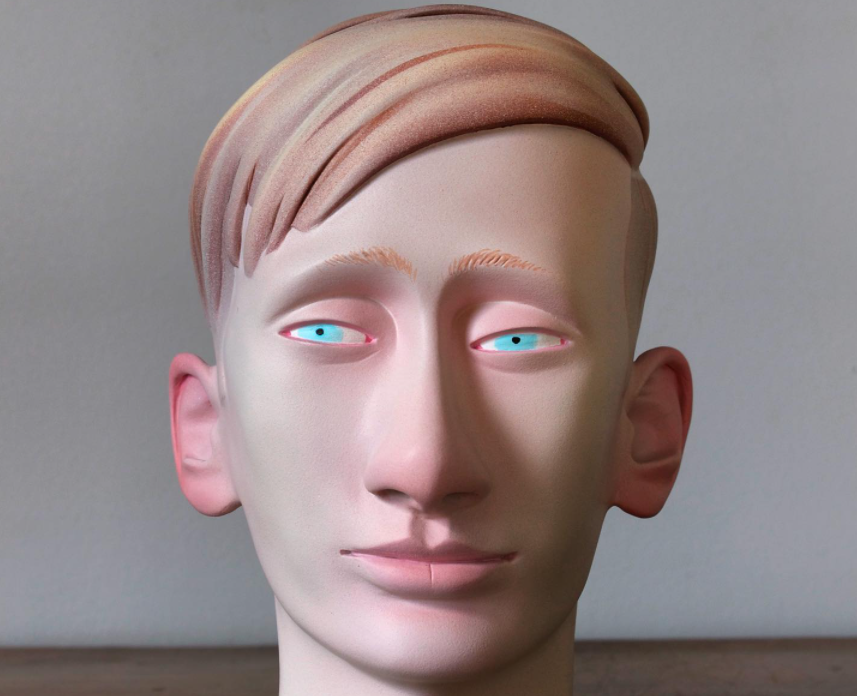 The UK government has uncovered a plot to install a new regime in Ukraine. Moscow has dismissed the accusations. Professor of Russian and European Politics Richard Sakwa has been asked to give his expert commentary to various media outlets.

The UK government recently shared Intelligence that there is significant risk of Russia invading Ukraine. Professor Richard Sakwa was asked to his discuss the current conflict between Russia and Ukraine in various broadcast interviews recently which we have collated here.

‘All these things have to be taken seriously, but I am rather sceptical’.

‘A long fuse has been burning about the dissatisfaction of Russia with the European Security Order as it was established after The Cold War.’ Sakwa told media last week ‘Since 2018 Putin has said that Russia has had enough. I don’t think that invasion is imminent but a way of starting a diplomatic process.

Catch up with these broadcast interviews: