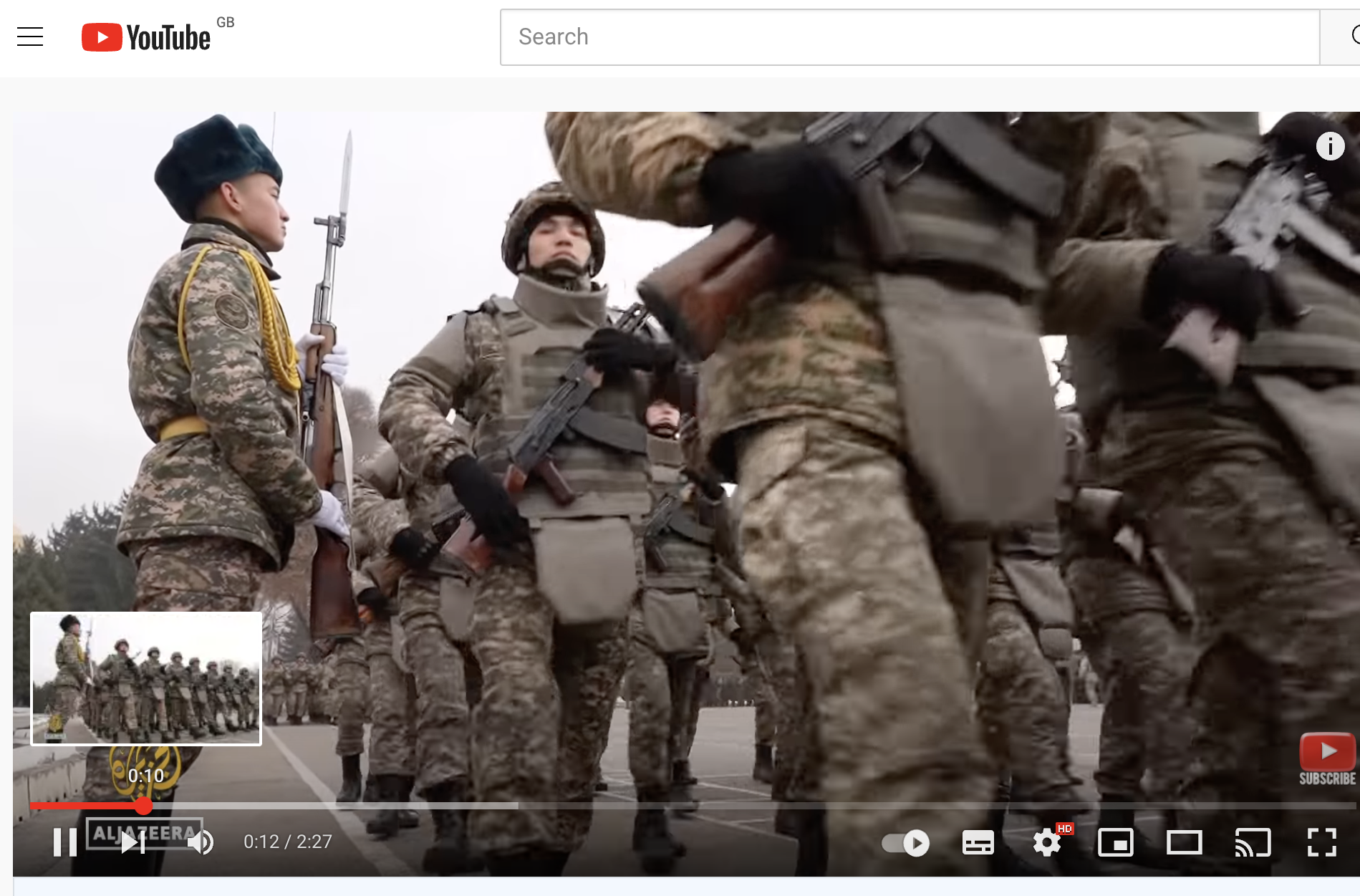 Russian-led forces sent to Kazakhstan to help curb unrest are starting to pull out as President Kassym-Jomart Tokayev nominated a new prime minister.

Kazakh authorities say the situation has been brought under control after days of violence in several cities. At least 10,000 people were rounded up during anti-government protests, and at least 160 were killed.