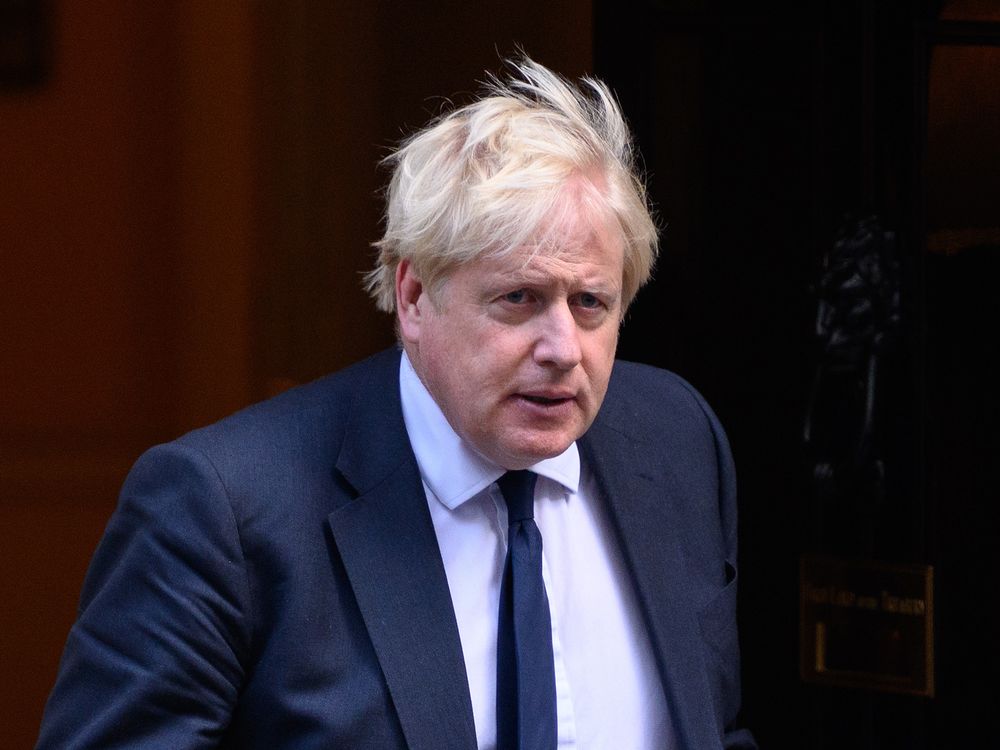 Matthew Goodwin, shared his insights in The New York Times on the recent scandals that have faced Prime Minister Boris Johnson and the impact on Conservative Party Opinion Polling and confidence in his leadership.

Speaking in the New York Times, Professor Goodwin commented on the recent corruption scandals facing the Prime Minister and the worries that 2019 Conservative voters have over the direction of the Prime Minister’s premiership.

Among their grievances: Mr. Johnson’s broken promise not to raise taxes, worries about high public spending and the failure to stop an influx of migrants crossing the English Channel from France in small boats is causing some 2019 Conservative voters to re-examine their view of the Prime Minister.

“He’s basically alienating the right-wing flank of his party.”

Mr. Johnson will likely weather the corruption scandal. The problem, Mr. Goodwin said, was  that “there are bigger and darker clouds on the horizon” with a variety of problems looming. Including the tense negotiations between the United Kingdom and the European Union over the trade arrangements that govern Northern Ireland.

To read the full article, click on the link below!