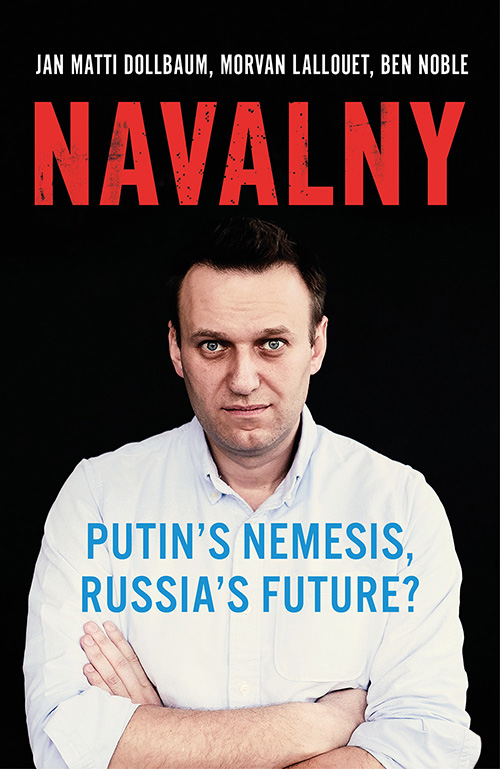 Morvan Lallouet’s title published this summer on the Russian opposition leader Alexei Navalny, has been chosen as one of the Financial Times books of the year.

Who is Alexei Navalny? Poisoned in August
2020 and transported to Germany for
treatment, the politician returned to Russia in
January 2021 in the full glare of the world
media. His immediate detention at passport
control set the stage for an explosive
showdown with Vladimir Putin.

‘Alexei Navalny, who was imprisoned earlier this year, is the most dangerous political opponent to take on Vladimir Putin, during the Russian leader’s more than 20 years in power.’ reads the review ‘Despite his extraordinary courage, Navalny has attracted his share of critics — from both the liberal left and the nationalist right. This book is a fair-minded and comprehensive guide to a man who may yet play a major role in the future of Russia.’

Navalny: Putin’s Nemesis, Russia’s Future? was co-authored with Jan-Matti Dollbaum from the University of Bremen, and Ben Noble, from UCL-SSEES.