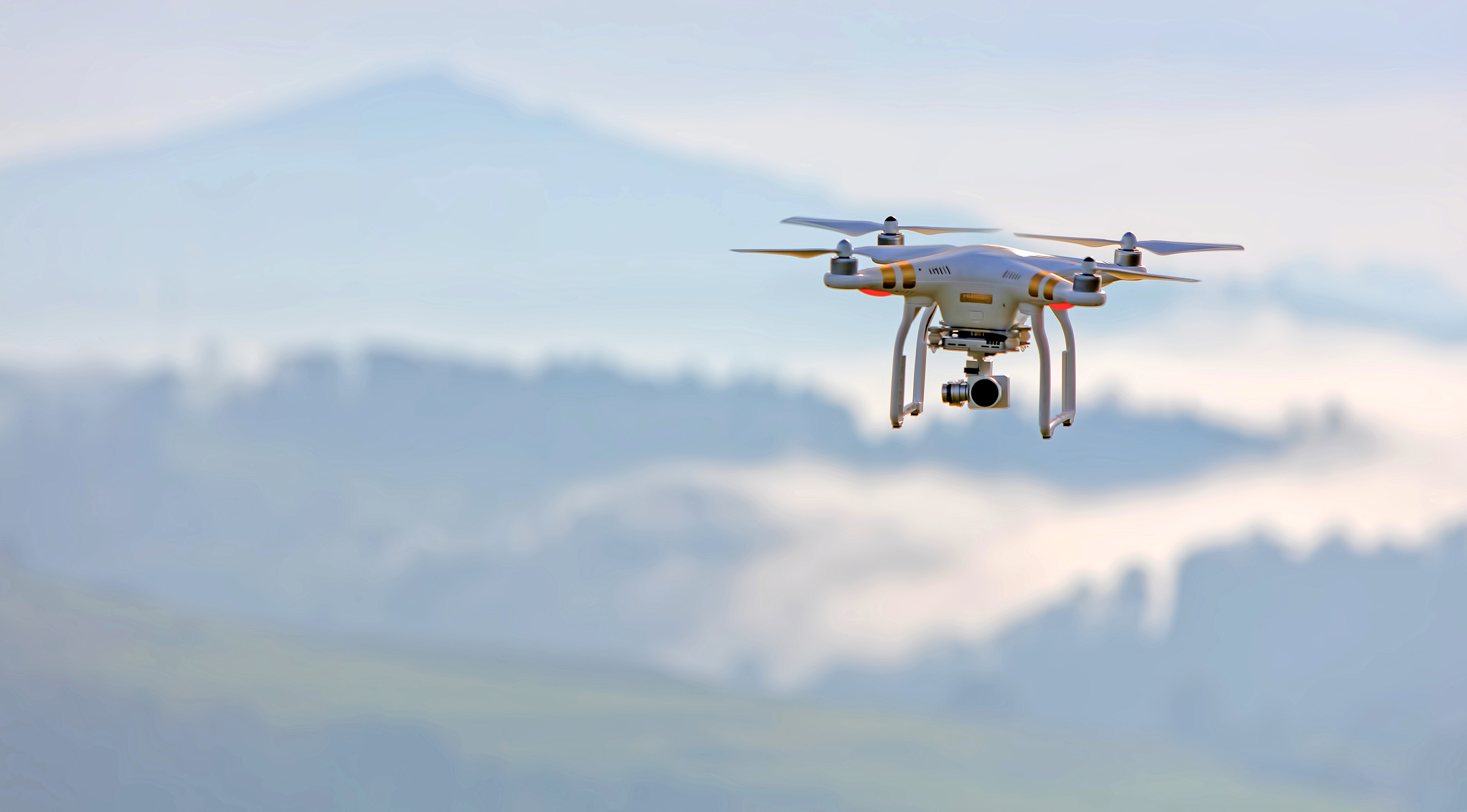 Dr Rubrick Biegon, expert in international security here at the University’s School of Politics and International Relations, explains remote warfare and how the ‘buzzword’ has intensified in recent years.

‘As the use of armed drones has generated considerable attention in recent years, ‘remote warfare’ has emerged as an important ‘buzzword’ in discussions on international conflict. The term has become increasingly prominent in media, think-tank, and parliamentary circles.

‘‘Remote warfare’ has become a fashionable means of assessing contemporary conflict, but it holds analytical and scholarly potential, even as the term’s ‘buzz’ hinders a clear understanding of what it entails.

‘For some, the notion of ‘remote warfare’ is little more than shorthand for the deployment of remote weapons technologies such as drones, cyber capabilities, and autonomous weapons systems. However, the phenomenon extends well beyond advancements in military and security technologies. It encompasses a wider set of practices that allow national governments to project military power without relying on conventional ground forces. This often takes place through the use of special forces, local partners or proxies, and/or commercial agents, such as private military and security companies.

‘The practices of remote warfare have typically been associated with the foreign policies of Western countries, namely the United States, Britain, and France. However, Russia’s annexation of Crimea and China’s activities in the South China Sea have also been studied in relation to similar notions of ‘hybrid’ and ‘grey-zone’ war.

‘Researchers have made use of the concept of remote warfare to inform scholarly debate across a variety of disciplines. Despite the increasing prevalence of this distinct form of military engagement across Africa, Asia, and the Middle East (including in Afghanistan, Iraq, Libya, Pakistan, Syria, Yemen, the Horn of Africa, the Sahel, and the Philippines), considerable gaps still exist in the academic understanding of remote warfare.

‘Moreover, the recent expansion of its study to include a growing number of technologies and practices, including artificial intelligence, has raised questions about the legal, political, and cultural implications of human conflict in the twenty-first century. Uses of the term ‘remote warfare’ have outpaced efforts to take stock of the concept and phenomenon.’