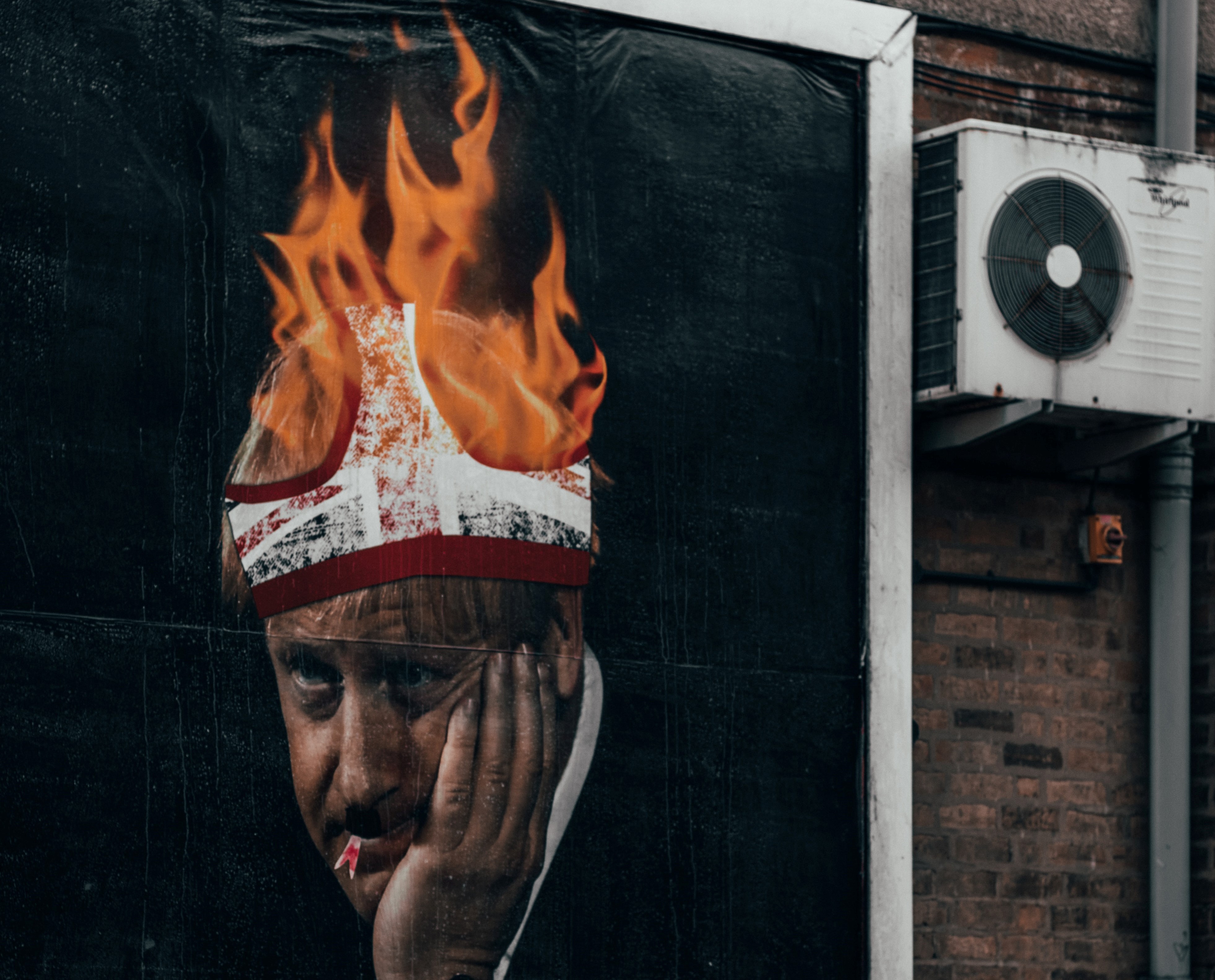 ‘Last week, Johnson’s Brexit Minister Lord Frost published a Foreword to a new report on the Northern Ireland Protocol from think tank Policy Exchange, which accused the European Union of undermining cross community consent and the Good Friday Agreement in Northern Ireland. The Protocol was of course, a solution devised as much by Boris Johnson as it was the EU, to solve the problem of having a hard land border in Ireland after the UK left the European Union.

‘The UK is fighting Brexit on a number of fronts, most recently with the French government over post Brexit fishing rights, which led to France threatening sanctions against the UK that could have wider implications for cross-Channel trade, including additional border checks and UK ships being banned from French ports. While the language has de-escalated, allegations of bad faith over the legal interpretation of the Withdrawal Agreement and NI Protocol are now an endemic feature of the UK-EU relationship and are likely to remain so for the foreseeable future.

‘Some of this is driven by the domestic political agendas in the UK and other EU member-states. We can expect more headlines in the media about fish wars, sausage wars and how Britain is standing up to what the UK sees as the EU’s unnecessary inflexibility over the implementation stage of Brexit.

‘The UK has not rejected the Protocol, as many unionist politicians in Northern Ireland have demanded, it merely objects to what it believes to be the EU’s strict interpretation of its terms. The EU has already compromised on some operational dimensions of both the NI Protocol and the Withdrawal Agreement and may give further ground in the weeks ahead, but the basic legal infrastructure and governance mechanisms are likely to remain in place.

‘However, the root of current difficulties lies not so much in the technical dimensions of the Withdrawal Agreement, the specific rules over fishing rights or the legal boundaries of the NI Protocol. The main problem is that Boris Johnson and his government lack credibility as a result of their attempts to disavow agreements and obligations they have previously signed up to. There is a view, publicly articulated by some, including Johnson’s immediate predecessor Theresa May, and privately believed by many more, that the UK has repeatedly demonstrated bad faith in its Brexit negotiations and cannot be trusted to adhere to future agreements it makes.

‘In the final analysis, mediating post Brexit fishing rights between France and the UK or implementing new customs arrangements as a result of the NI Protocol, requires an element of goodwill in order to work. The limits of what is allowable are subject to interpretation, and the diminished levels of trust between the EU and the UK are making it impossible to reach a mutually acceptable interpretation of the complex rules and regulations devised under the Withdrawal Agreement.

‘Ultimately, the concern that the UK is negotiating in bad faith is likely to prove more corrosive for the current government than specific disagreements over the details of fishing limits or the implementation of the Northern Ireland Protocol.’

Emeritus Professor Feargal Cochrane at the University’s School of Politics and International Relations.