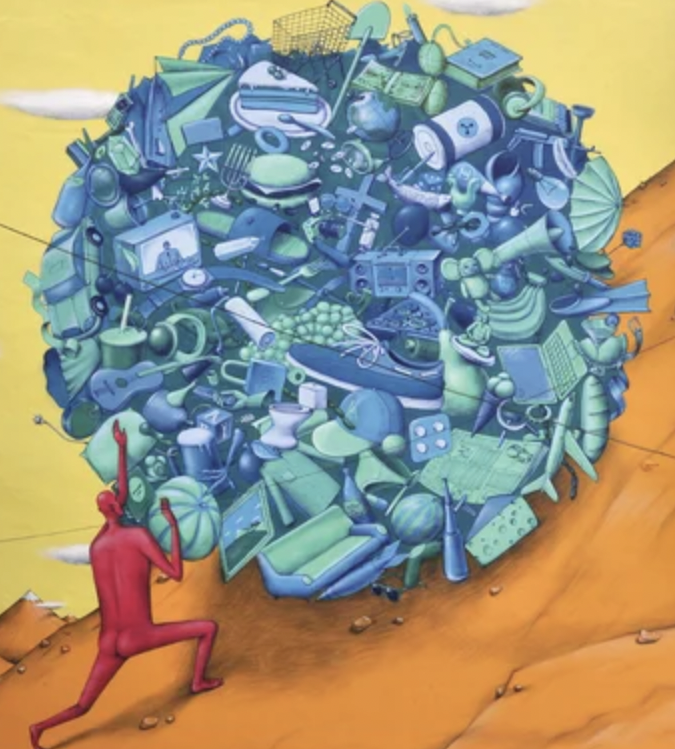 ‘Capitalism on Edge: How Fighting Precarity Can Achieve Radical Change Without Crisis or Utopia’, has been chosen for this prestigious award.

‘The Michael Harrington Book Award committee has chosen as its winner Dr Albena Azmanova’s book “Capitalism on Edge: How Fighting Precarity Can Achieve Radical Change Without Crisis or Utopia,” published by Columbia University Press in 2020. In Capitalism on Edge, Azmanova demonstrates that radical progressive change is still attainable, but it must come from an unexpected direction.

‘The wake of the financial crisis has inspired hopes for dramatic change and stirred visions of capitalism’s terminal collapse. Yet capitalism is not on its deathbed, utopia is not in our future, and revolution is not in the cards.’

The Michael Harrington Book Award recognises an outstanding book that demonstrates how scholarship can be used in the struggle for a better world.

‘Azmanova’s book analyses the mutation of neoliberal capitalism into a more malignant social form she terms “precarity capitalism.” the Committee write ‘Drawing on history, political theory and political economy to reveal the insecurity afflicting a majority of the population under precarity capitalism, Azmanova provides fresh approaches to thought about radical change in which capitalism is overcome or subverted, rather than stabilized or overthrown’.

On receipt of the award, Azmanova graciously acknowledged her colleagues. ‘This award is a testimony to the vibrant intellectual climate at Kent’.