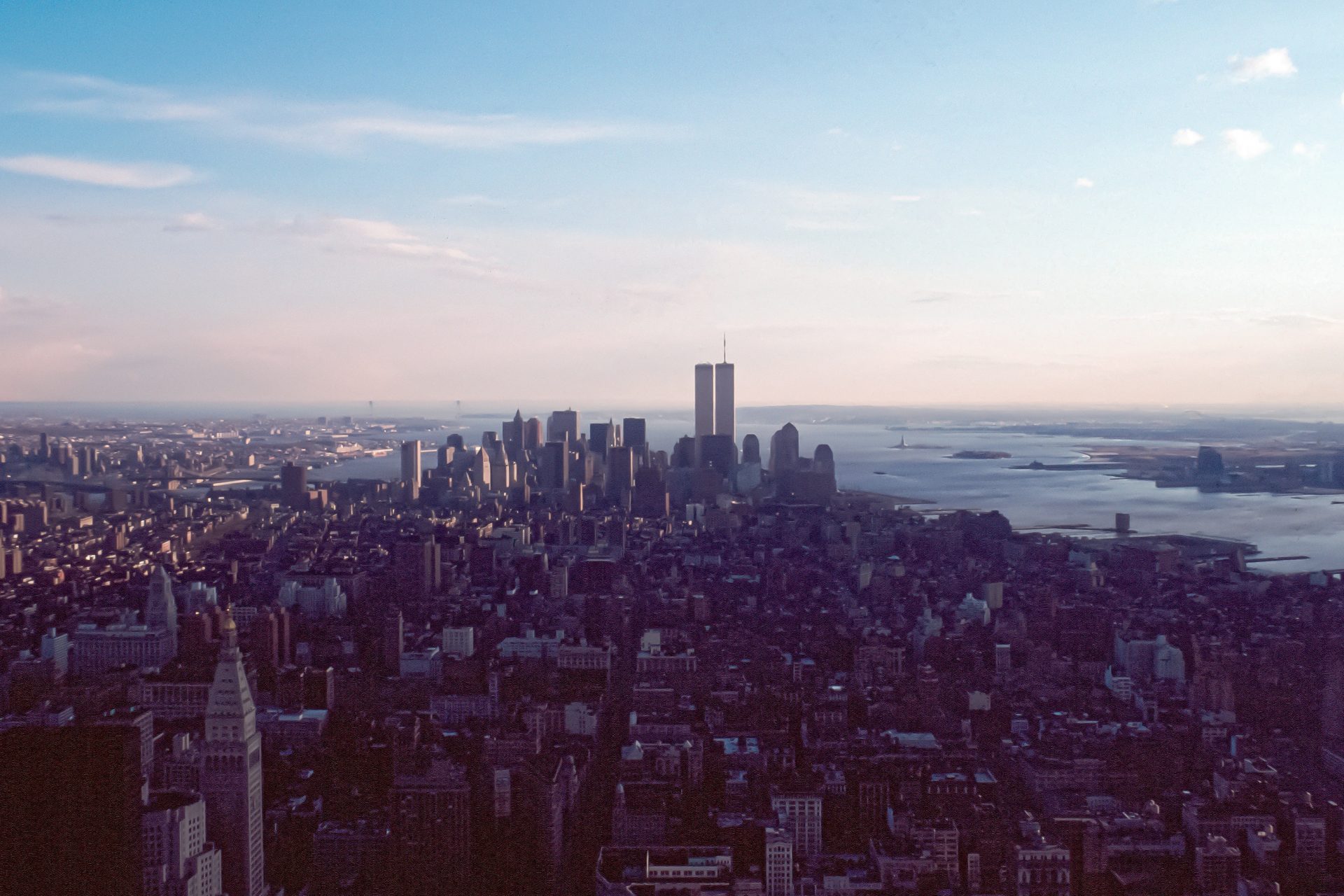 On the 20-year anniversary of 9/11, Dr Harmonie Toros, Reader in International Conflict Analysis here at the University’s School of Politics and International Relations, reflects on the terror attack’s impact on international relations.

On the 20-year anniversary of 9/11, Dr Harmonie Toros, Reader in International Conflict Analysis at the University’s School of Politics and International Relations, reflects on the terror attack’s impact on international relations. She says:

‘Remembering is political. Not only how we remember things, the role events are given in our history, but what we choose to remember. The attacks of September 11, 2001 on the United States quickly became one of those pivotal points that “everyone remembered.” Many New Yorkers remember the brightness of the sky that morning – maybe because it would soon be overtaken by dark grey smoke and clouds of light grey ash. Those elsewhere remember what they were doing when their television started showing images of the planes crashing into the Twin Towers. “Where were you when Kennedy was killed?” turned into “Where were you on 9/11??” We remembered, but we were also told to remember: This was going to change things, we were told.

‘The attacks could hardly be forgotten but their impact on international relations, national legislations across the world, as well as social relations within countries was not inevitable. A “new era dawned” on that September morning because such a narrative was politically productive. It produced war, the violation of human rights and an international legal framework in which such violations were legalised and normalised, and the further transfer of public funds from health and education to counter-terrorism and national security.

‘Twenty years on, one of the lessons that still needs to be learned is that nothing was “inevitable” after the morning of 9/11. Many policy responses were possible – the “War on Terror” was not the only possible response. Remembering that other responses were possible and remembering other, often forgotten ,“pivotal points” that preceded and succeeded 9/11 is essential for international relations to finally leave behind the counter-terrorism paradigm that has dominated the past two decades.’

Dr Harmonie Toros, Reader in International Conflict Analysis at the School of Politics and International Relations and an editor of the journal Critical Studies on Terrorism, has spent the last 20 years researching terrorism as well as representations of terrorism. She was in New York on September 11, 2001, working the night shift at the International Desk of The Associated Press news agency. She has published numerous articles on the role 9/11 has taken in international relations and its impact on counter-terrorism policies around the world. Here her here on BBC Sounds talking about her personal experience of the day twenty years ago.