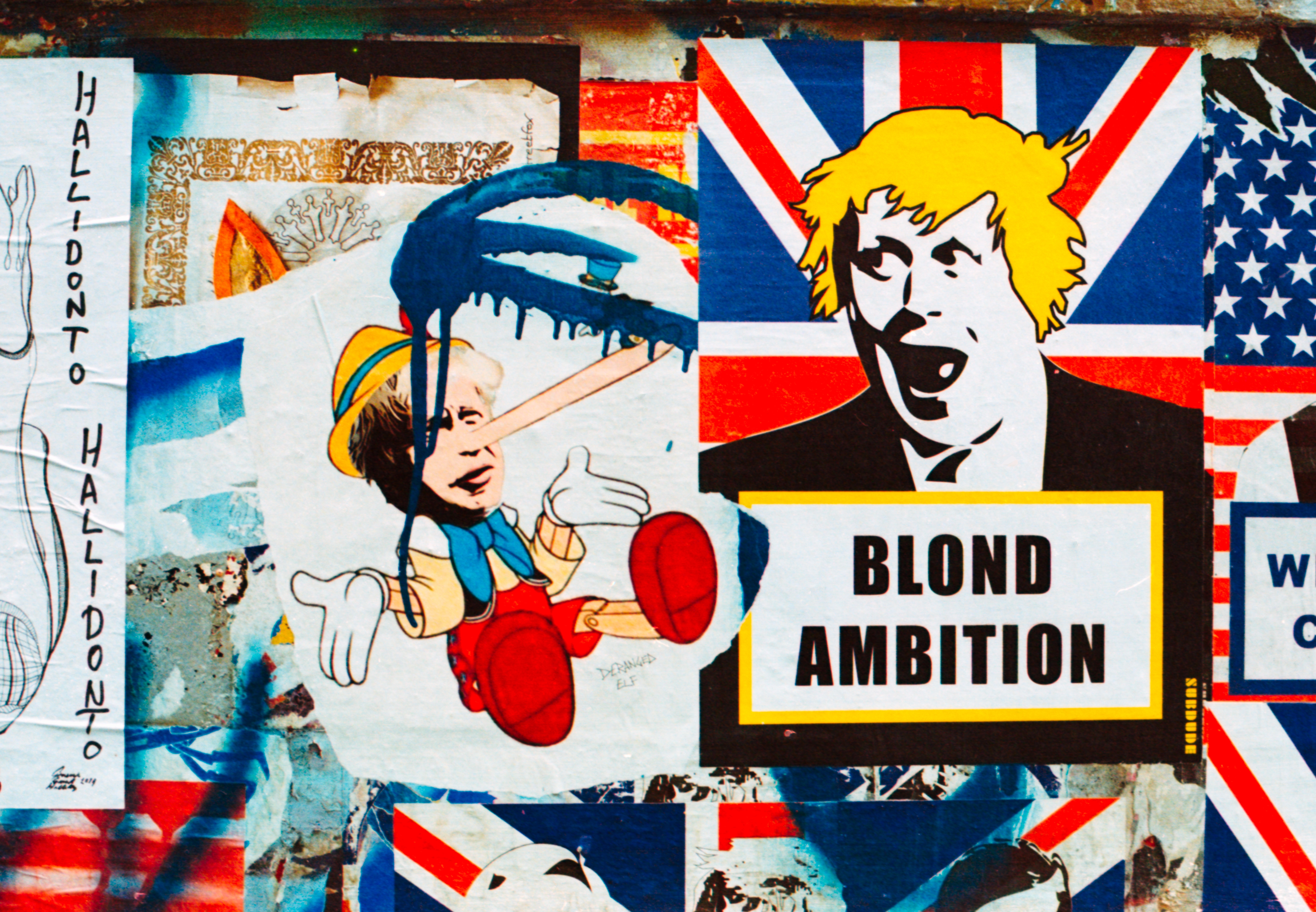 Professor of Politics and International Relations, Matthew Goodwin has written an article in Bloomberg on Boris Johnson’s “levelling up” Agenda.

“After Brexit and managing the ongoing Covid-19 pandemic, the main focus of the UK government has been on what Boris Johnson refers to as “levelling up” the UK economy. Simply doing more for regions and communities that were left behind over the last half-century and which provided strong support for leaving the European Union.

While his aim is clearly to reduce the income and opportunity gap between the wealthier south of the country and the north, the agenda for tackling the problem remains vague.

As Johnson likes to say, talent is spread evenly across the country but opportunity isn’t.

Much of the discussion to date on how to improves areas in the Midlands and north of the country has revolved around building bridges and improving rail connections. Other gaps which need addressing include small and medium-sized enterprises, health inequalities and high rates of crime.

Learn more and read the full article on the Bloomberg website