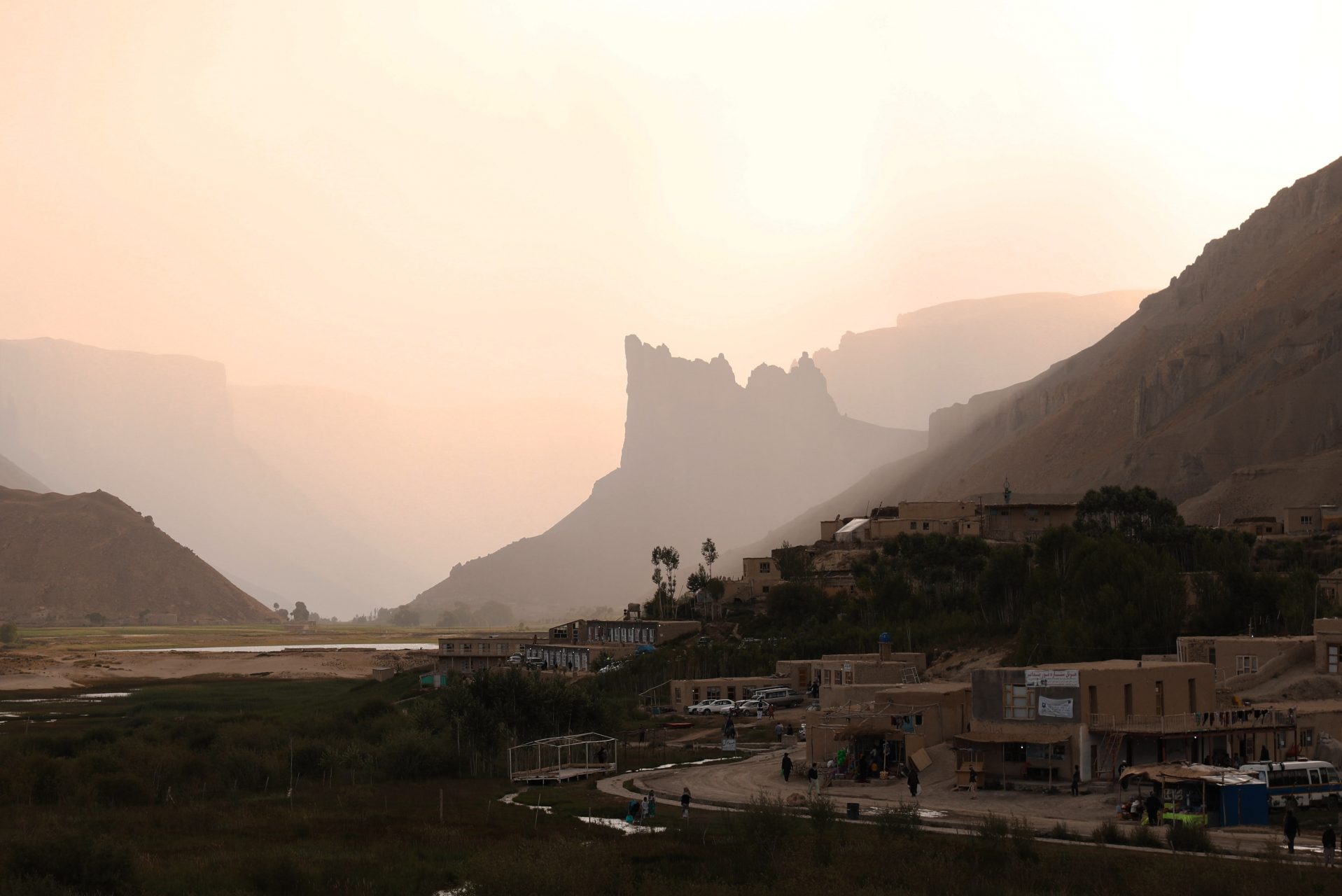 As the Taliban continues to take control of Afghanistan, Dr Bojan Savić, an expert in International Relations at the University’s Brussels School of International Studies (BSIS), comments on how Afghans are being portrayed as ‘deviant’ and suggests Afghanistan is being ‘cordoned off from its neighbours and the wider world.’

‘The most recent Taliban offensive that began in May 2021 and culminated with the fall of Kabul on 15 August has in many ways mirrored their previous spring offensives since 2002. It was widely expected across Afghanistan and among observers around the world. However, its rapid culmination on the streets of Kabul and hallways of the Presidential Palace has been framed as shocking by the media, experts, diplomats, elected officials, and casual observers alike.

‘Yet, painting Afghanistan as a theatre of war and drama minimises the complicity and agency of the United States, its NATO Allies, a range of other governments (including Afghanistan’s neighbours), international organisations, and private contractors who operated in the country until only a few months ago.

It portrays Afghanistan and Afghans as deviant, innately volatile, and threatening to the world and themselves.

However, the country’s “volatility”, as well as the everyday vulnerability of ordinary Afghans, have been driven by a global need – more so than a strategy – to confine Afghans to Afghanistan, to isolate them, control their interactions with the world, and manage them at any cost.

‘From the 2001 military invasion and quick reconstruction projects that soon followed to attempts at wholesale state-building, and efforts to solidify the Afghan military and police, Afghanistan is now entering a new era of containment, that is – of being contained and cordoned off from its neighbours and the wider world.

While the approach is changing, the need remains roughly the same – to maintain the nebulous notion of “global” and “regional stability” and keep the world purportedly safe from the people who, in fact, cannot even leave Afghanistan and who had little, if anything, to do with the formative events of September 11 twenty years ago.’