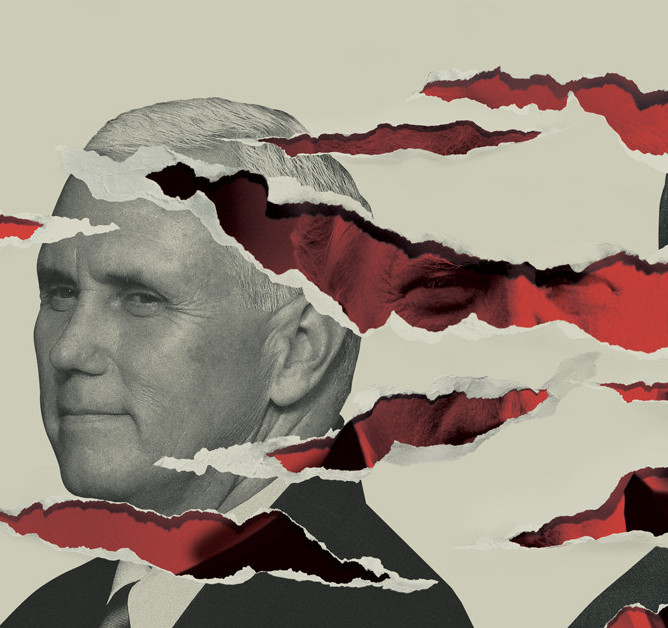 Dr Andy Wroe, senior lecturer in American Politics commented on a possible Presidential run for Vice President Mike Pence in Newsweek back in April. Has he changed his mind since?

Reports have been emerging recently to reveal Vice President Mike Pence’s  refusal to leave Capitol Hill, despite his security advisor’s requests, during the January 6 riots, according to a forthcoming book “I Alone Can Fix It” by reporters Carol Leonnig and Philip Rucker. His purported heroism stands in contrast to many other high-profile Republicans, whose reputations are now ‘tarnished’ for for their response to the Capitol riot.

How might this change a possible Presidential run for Pence in the future?

The former vice president appears caught in a political stalemate; too loyal to Donald Trump for those who stand firmly against the former president yet not loyal enough for the MAGA voters, convinced, despite all the evidence, that Trump won the last election.

Asked about a 2024 run from Pence, Dr Andy Wroe, told Newsweek in April that Pence is “history.”

Asked what he thinks now, Wroe told Newsweek: “Pence is still history. He has tried to cozy up to Trump this year and has gone out of his way to avoid criticising him because he knows that the GOP base is in thrall to Trump and will determine the Republican Party’s next presidential candidate.’