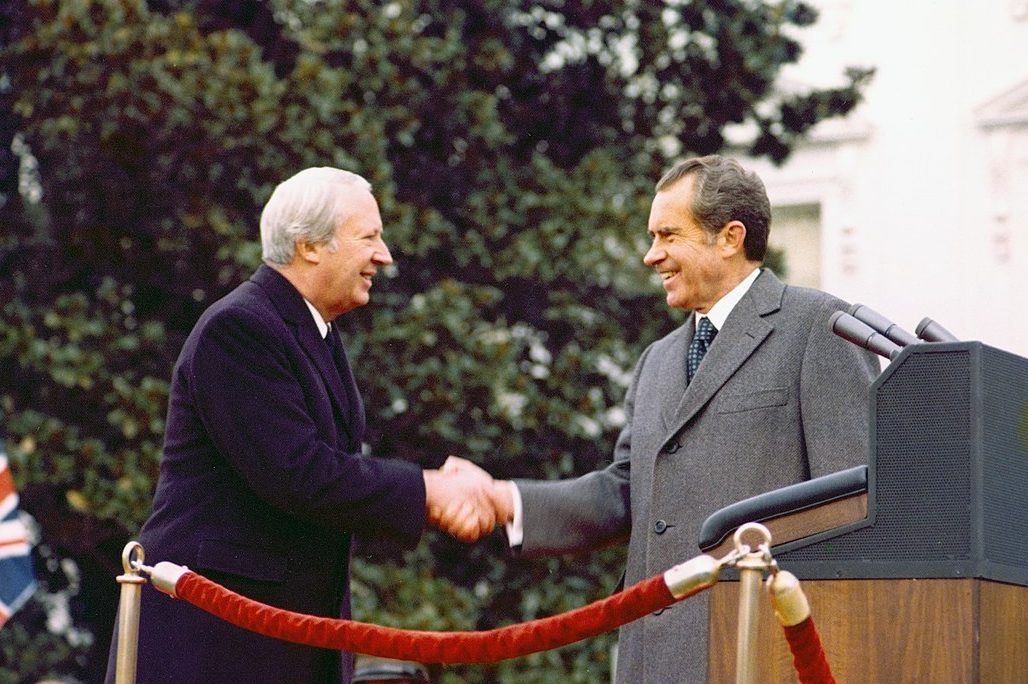 Exclusively with Kent Online, Professor Whitman discusses what may have happened if Heath’s main contender Reginald Maudling had been elected to head the party, and how the UK might not have joined what later became the European Union.

This is the fifth in the University of Kent’s “What If?’ alternative history features with the Kent Messenger. You can read Professor Whitman’s piece here.