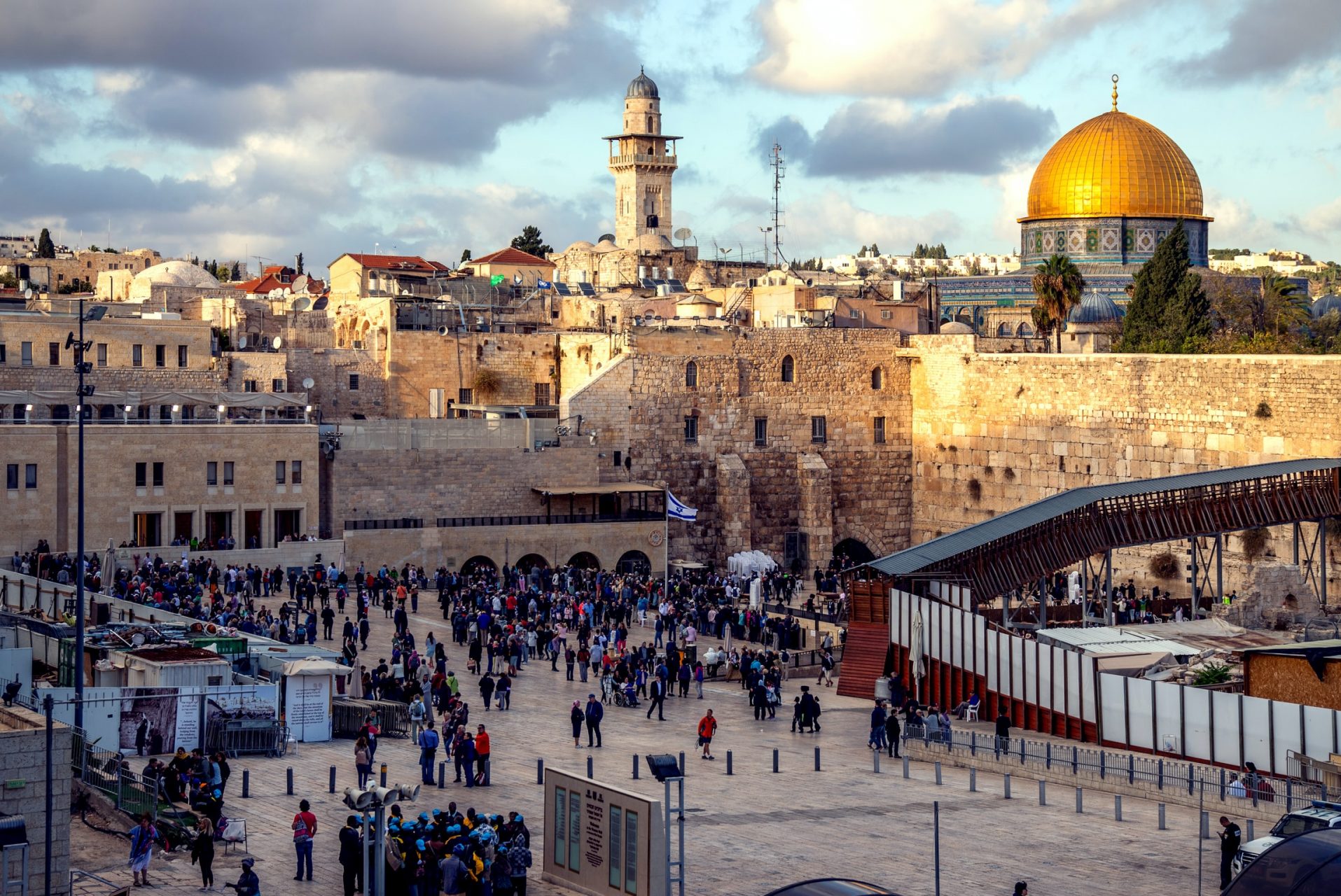 Dr Yaniv Voller, expert in Middle East politics at the School of Politics and International Relations, has commented on the challenges that the new Israeli Government is likely to face. He said:

‘The newly sworn-in government in Israel represents a historical precedent at many levels. It is a coalition of parties of very diverse agendas: Hawks vs doves; neo-liberal vs social democrats; religious vs secular. It is the first coalition to include an Arab party and one that is modelled after the Muslim Brotherhood – the United Arab List. Naftali Bennet is Israel’s first religious Prime Minister. This broad nature indicates what it aims to achieve: It is a ‘healing coalition’, seeking to recover Israel from what its members and supporters view as former Prime Minister Benjamin Netanyahu’s destructive divide-and-rule policies.

‘The euphoria about the removal of Netanyahu and the formation of a coalition government after two years of instability, nevertheless, may fade quickly, as this government faces tremendous challenges. Israel faces a painful economic recovery after the coronavirus pandemic. The Palestinian question is still looming, and the deep divisions among the coalition members on the subject and particularly the West Bank settlements, are likely to push back any attempts at resolution. Even more urgent is the situation of Israeli Arabs. The communal violence between Jews and Arabs last month resurfaced the massive problems the Arab society is facing. The new government is also expected to dissolve what has been described as the ultra-orthodox autonomy, or state-within-state.

‘Foreign policy-wise, the government will primarily be preoccupied with preventing a nuclear Iran amid growing international fatigue on this subject. Netanyahu’s relations with the United State President, Joe Biden, were frosty. Bennet may wish to recover relations with the Democratic administration. But his unwavering support of the settlements might complicate Bennet’s rapprochement efforts.

‘Thus, a loose coalition of parties will be dealing with enormous challenges. And it will deal with these issues while facing fierce opposition, led by a resentful Netanyahu.’