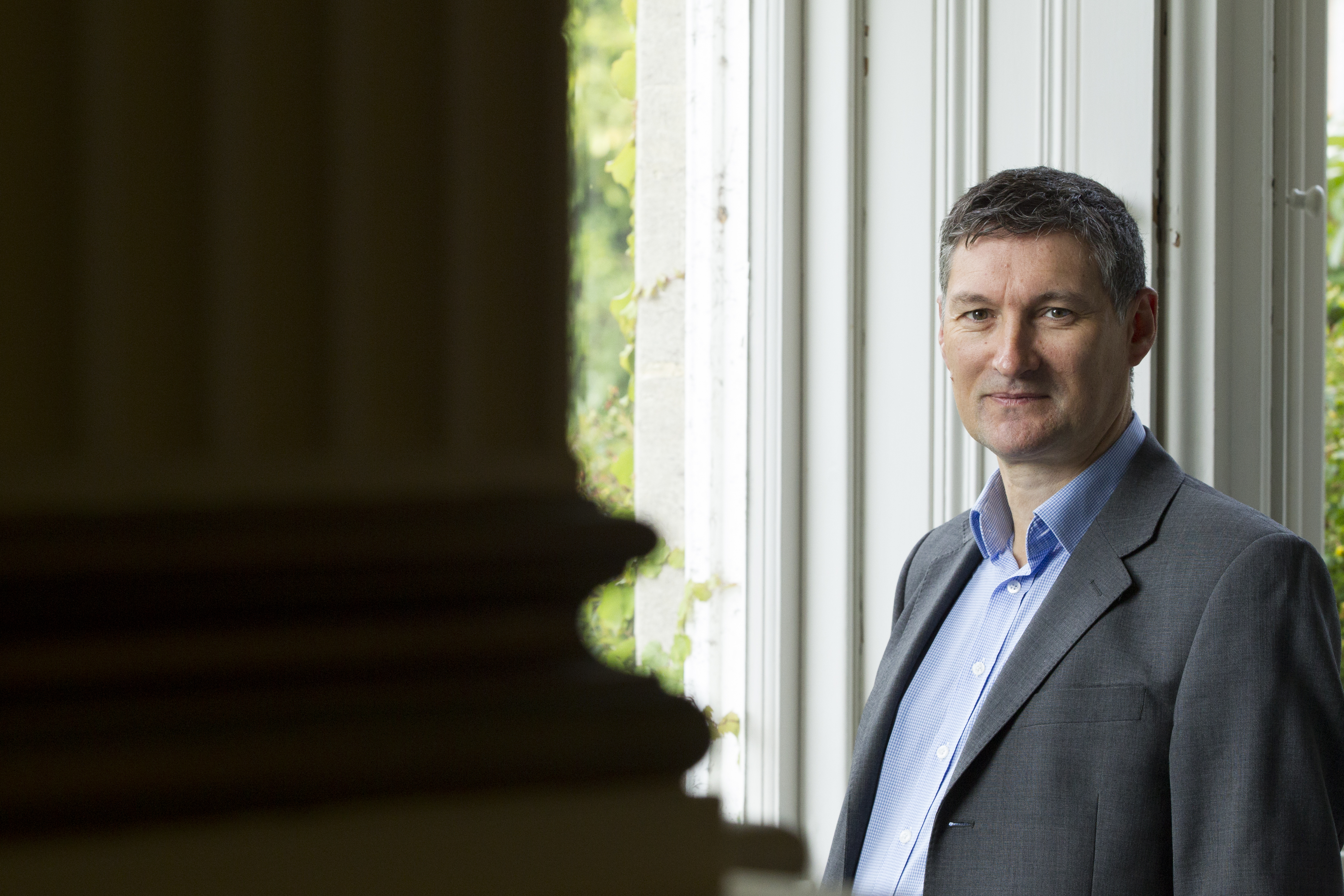 Professor Richard Whitman from the University’s School of Politics and International Relations (POLIR) and Deputy Director of the Global Europe Centre, is one of ten academics from across the UK to be awarded a Senior Research Fellowship by the British Academy (BA) to complete a major research project.

Professor Whitman becomes the first academic to receive the Michael Dockrill Senior Research Fellowship in British Foreign Policy, which will see him continue an ongoing project titled ‘The UK’s European diplomacy: from accession to Brexit’. This project will further explore Brexit within the broader context of the UK’s foreign policy conducted within the European Union (EU).

The BA has awarded the Fellowships in partnership with the Leverhulme Trust, using generous legacy gifts from the late Professor Donald Winch FBA, and Professor Michael Dockrill. The grants are worth a combined total of £547,000.

Professor Whitman said: ‘I am delighted to have been awarded the first Michael Dockrill Senior Research Fellowship in British Foreign Policy, a scholar I hugely admired.

‘This Fellowship will allow me to analyse continuity and change in the UK’s European diplomatic strategy over the last 50 years. The UK Government’s decision to trigger departure from the EU marked a significant change in the practices, procedures and objectives of British European foreign policy. By providing a long view of the recurring foreign policy dilemmas faced by the UK, the project will help to inform the debate on Britain’s current and future place in the international relations of Europe.’