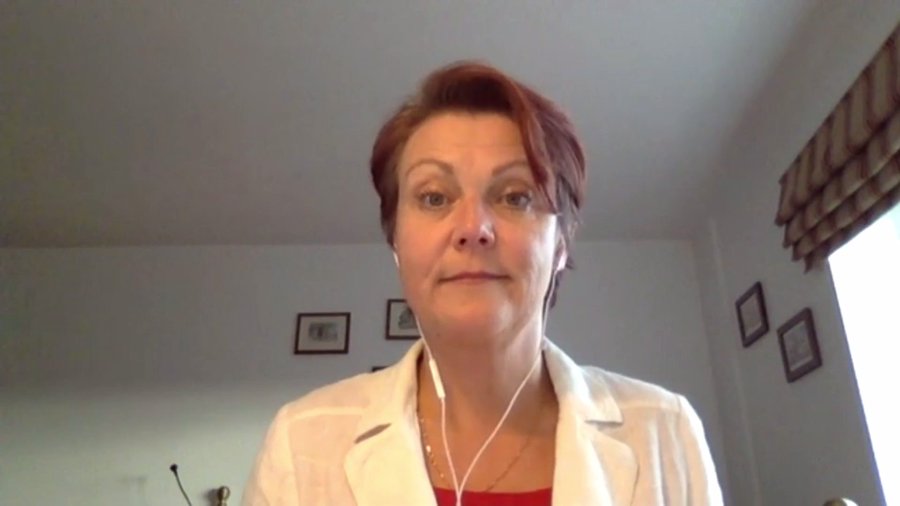 University of Kent Professor of International Politics, Elena Korosteleva, has appeared in the national media commentating on the illegal diversion of Ryanair Flight FR4978.

On 24 May 2021, a Ryanair plane flying from Greece to Lithuania and carrying 171 civilian passengers, was forced to make an emergency landing at the Minsk airport, under the escort of a MiG-19 fighter, on the order of Belarusian authorities, under the pretext of a bomb threat.

On board was Roman Protasevich, a political activist and a founder of NEXTA, a popular telegram news channel, hosting over 3 million subscribers. NEXTA has been instrumental in orchestrating popular protests in Belarus, since the disputed presidential election in August 2020. Roman, 26, a Lithuanian resident, was wanted for his alleged crimes against the state and has been charged with terrorism in absentia.

Professor Korosteleva notes, “Belarus has a history of civilian aviation incidences. In 1995, they shot down a balloon passing over its airspace killing two American balloonists and last year the government used a Hind attack helicopter gunship to shoot down a weather balloon carrying opposition flags and messages. The Ryanair pilot had no option but to land in Minsk, which in essence, allowed the authorities to use a form of extraordinary rendition, to seize Roman Protasevich. Given Lukashenko’s treatment of his own people and utter disregard for human life, if the pilots had not acted and followed the instructions, the plane may well have been shot down.”

She continues “President Lukashenko shows no regard for international law or norms and values; and whereas previously he has kept domestic issues within the border of the country, he is now lashing out internationally. For example, Belarus’ recent entry to Eurovision was banned for the derogatory lyrics aimed at the opposition and politicization of the competition; and with this incident, Belarus could legitimately be classed as a rogue state, as since August 2020 over 30000 people have been interned in, what might be considered, concentration camps. The first of their kind in Europe since the war in the Balkans in the 1990s and the first in eastern Europe since World War II.”

Speaking to BBC Radio Scotland, Professor Korosteleva noted that ‘this was a demonstration of power and control by Lukashenko, and, being emboldened by Russia’s President Putin, to directly challenge the West over their alleged meddling in Belarus’ internal affairs’.

Quoting Tom Tugendhat, Chairman of Foreign Affairs Committee, Prof. Korosteleva noted “if we fail to act now, we will act to fail”. This means it is important to go beyond declarations, and for more coordinated response to stop Lukashenko’s illegal actions. I would expect an immediate cessation of international flights over Belarus, and for a further round of smart sanctions to be applied, hopefully, targeting the sponsors of Lukashenko’s regime.