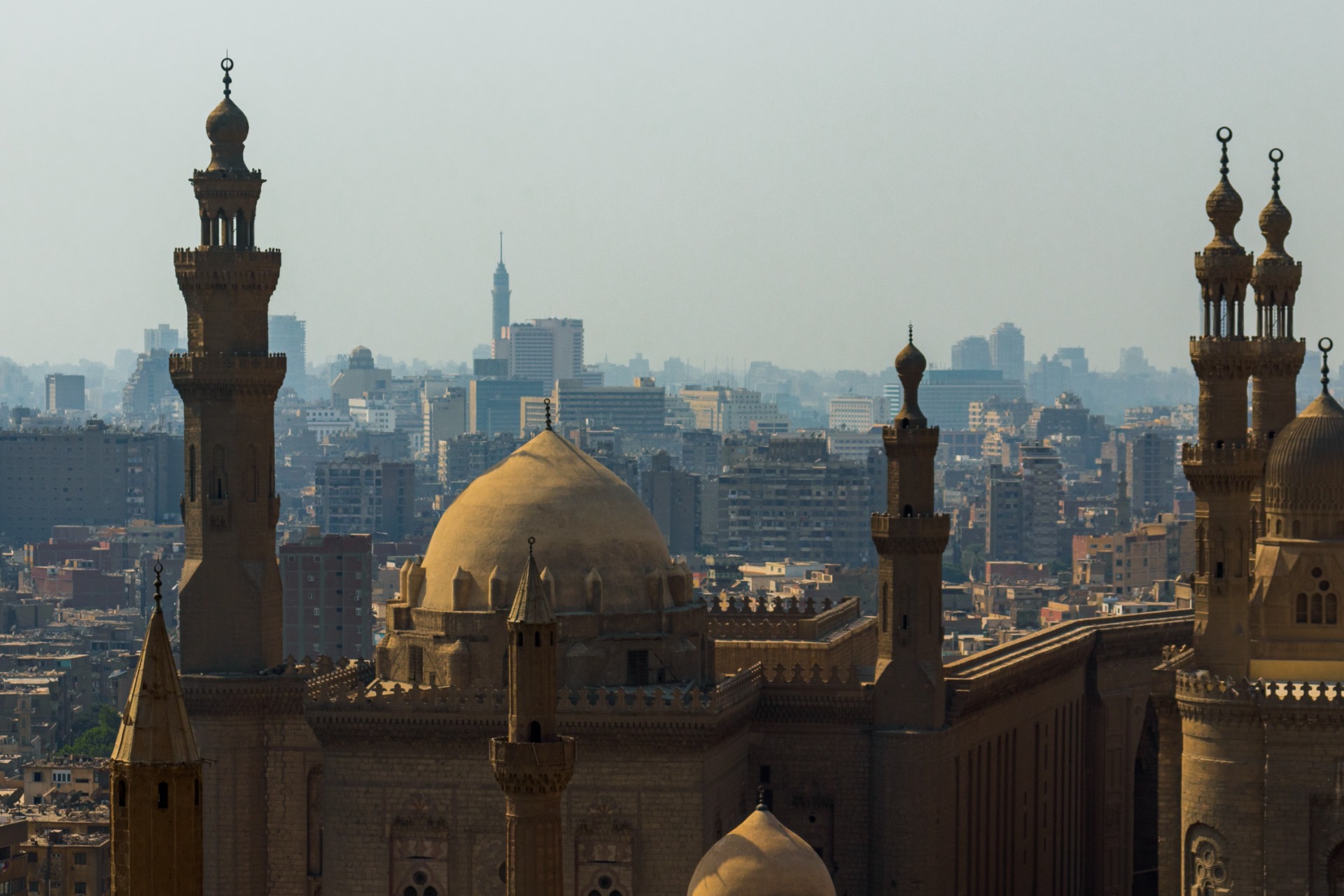 The School of Politics and International Relations Research Seminar Series (SPIRRS) resumes on Wednesday 19 May 2021. Chaired by Head of School, Dr Nadine Ansorg, the seminar will be led by guest speaker Dr Sara Salam who will discuss the anticolonial afterlife of Egypt by exploring the politics of hegemony, and how it has resonated far into Egypt’s future.

Assistant Professor at The London School of Economics and Political Science, Dr Sara Salam’s is an editor at the journals Sociological Review and Historical Materialism, her main research interests include

Her work explores the connections between postcolonial theory and Marxism, with special attention to the context of Egypt and the period of decolonisation in the mid-twentieth century. She is particularly interested in questions of travelling theory, postcolonial/anti-colonial nationalism, and the afterlives and entanglements of the European empire in the ‘Middle East’.

Her first book, entitled Anticolonial Afterlives in Egypt: The Politics of Hegemony, was published by Cambridge University Press in April 2020. This book builds its analysis of the afterlives of Egypt’s moment of decolonisation through an imagined conversation between Antonio Gramsci and Frantz Fanon around questions of anticolonialism, resistance, revolution and liberation.

Anticolonial Afterlives argues that the Nasserist project – created by Gamal Abdel Nasser and the Free Officers in 1952 – remains the only instance of hegemony in modern Egyptian history and that the 2011 revolution signified the end-point of its decline, decades after it was created.

Nasserism was made possible in and through local, regional and global anti-colonial politics, even as it reproduced colonial ways of governing that reverberate into Egypt’s present. Anticolonial Afterlives explores these tensions through Gramsci and Fanon, foundational theorists of anti-capitalism and anticolonialism, and in doing so engages with some of the problematics around applying Gramsci’s thought in contexts such as Egypt and thinking about Fanon’s writing in relation to anticolonialism today.

Introductory material for Dr Sara Salam’s seminar, sourced from the introduction to her book: Anticolonial Afterlives in Egypt: The Politics of Hegemony), can be read here.

Join the Seminar via Teams on Wednesday 19 May