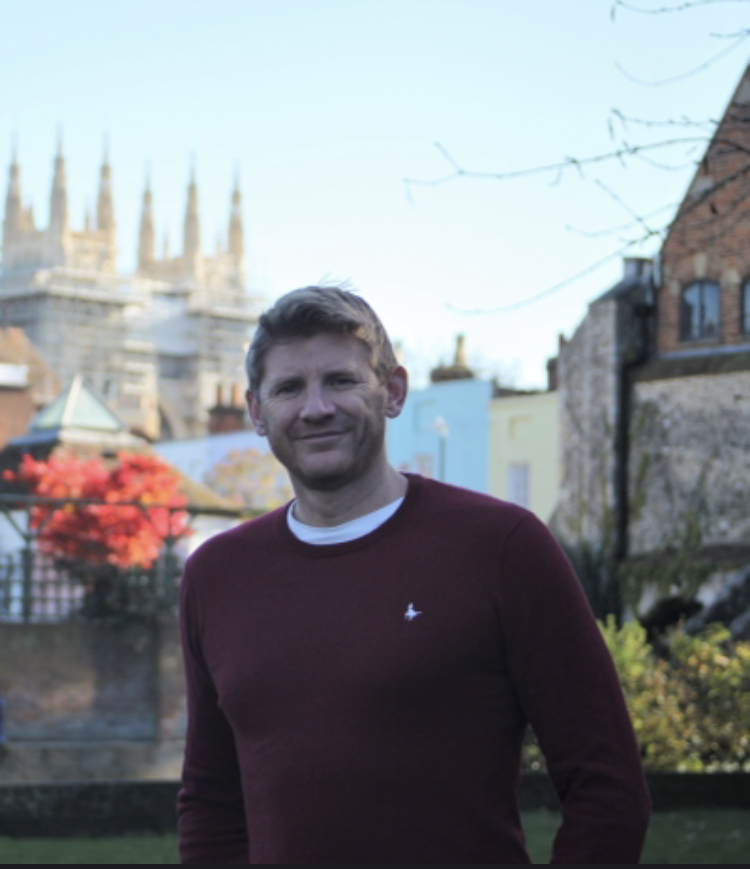 Local elections took place all over the UK this week and the results from Kent County Council elections have been filtering in.

Almost 350 candidates across 81 wards stood in the election. Kent student Alister Brady, in his final year studying philosophy and politics, specialising in political science, stood as the Labour candidate for KCC Councillor for Canterbury City North and won with 43% of the vote -a gain from The Conservatives.

We caught up with him to congratulate him and asked him how it was juggling his time between studying and campaigning.

“First day today at County hall, the chamber and building are really impressive!

During the campaign I had a fantastic team, partly made up of Kent Labour Students who worked their socks off! This win is as much theirs as it is mine.

I used some of what I had learned in our ‘political behaviour in Britain’ module which assisted in delivering a majority of over 850 votes (total 1951 43%).

If I was to say it has been a busy time it would be an understatement. I made sure a large proportion of that time was spent focusing on my dissertation, and thankfully after submission I had just under 3 weeks to hit the streets knocking on hundreds of doors and delivering over 5000 leaflets. During the last two weeks my step count recorded over 280000 steps (over 140 miles). The hard work paid off!”

Alister Brady is studying for a Philosophy and Politics BA (Hons).