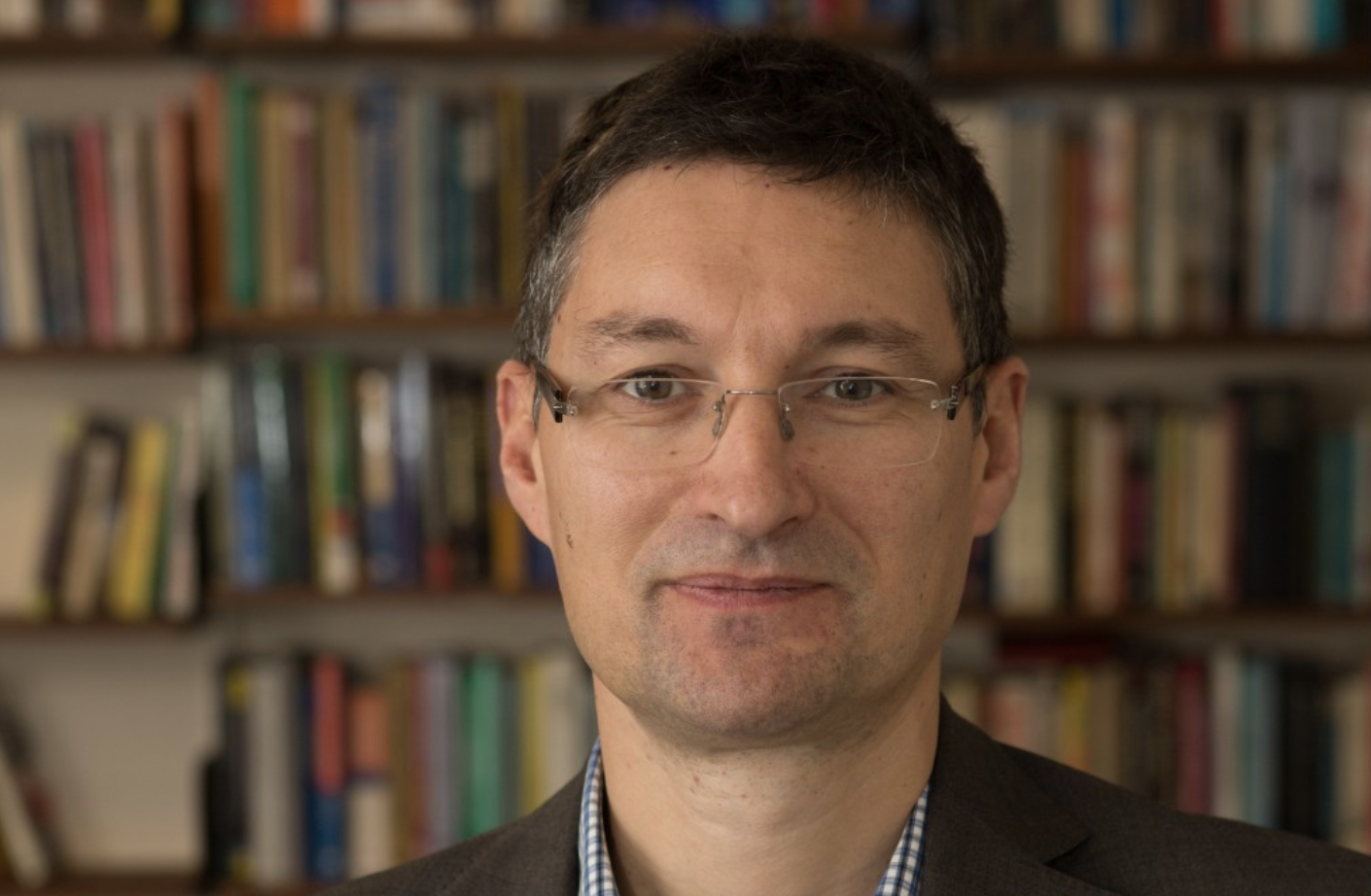 The British Academy have announced has announced Professor Richard Whitman as the recipient of one of ten prestigious British Academy/Leverhulme Senior Research Fellowships for his project on The UK’s European diplomacy: from accession to Brexit.

The ten fellowships, collectively worth £547,000, are awarded with the aim of bringing existing research projects, “typically a career-defining work” to fruition.

‘It is the culmination of an ongoing project to understand Brexit within the broader context of the UK’s foreign policy conducted within the European Union (EU).’ Professor Whitman explained

This project analyses continuity and change in the UK’s European diplomatic strategy over the last 50 years. It explores a set of recurring foreign policy dilemmas faced by the UK in order to inform the debate on Britain’s current and future place in the international relations of Europe. By providing a long view of the issues, the project will help redress the lack of contextualisation in much of the current Brexit-related analysis.

Whitman is also especially delighted to be the holder of the first Michael Dockrill Senior Research Fellowship in British Foreign Policy, named after “a scholar I hugely admired”.