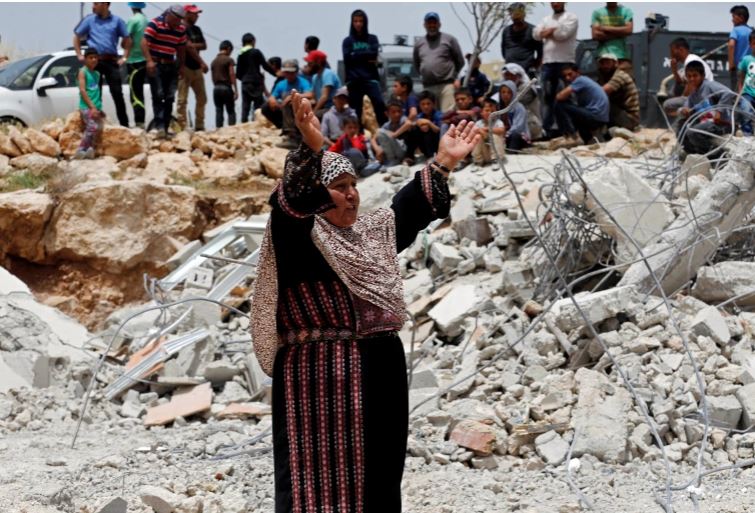 During his election campaign, Biden reiterated his proclivity for a two-state solution and promised to reopen the Palestine Liberation Organization (PLO) mission in Washington, DC, and the US consulate in Jerusalem for Palestinian affairs but in reality, will these promises come to anything? Voller comments in Al Jazeera.

Dr Yaniv Voller Senior Lecturer in the Politics of the Middle east gives expert commentary in an Aljazeera piece about US President Joe Biden pledging to change course in the Israel-Palestinian conflict.

Biden has traditionally been critical of the Israeli settlement policy. However, pledges by the new US administration to change course in the Israeli-Palestinian conflict are unlikely to materialise, analysts say.

Voller agrees the Biden team playbook is one of continuation, rather than reset but feels that Biden’s criticism of Israel has been over emphasised, and that ‘the notion that a potentially fractured Biden-Netanyahu relationship could cause profound implications are overplayed’.

“The fact that President Biden delayed his phone call to Netanyahu after he entered the White House was perceived by many as a signal to Netanyahu that he has lost favour in Washington. However, this gesture should not be exaggerated. At the end of the day, as long as the interests and ideological factors that have shaped US-Israeli relations are still in place, Washington under Joe Biden is unlikely to change its stance toward Israel significantly.”

“Biden has had long relations with Netanyahu,” he continues “As Obama’s vice president but even before his appointment, Biden did not diverge from Washington’s traditional support for Israel.”