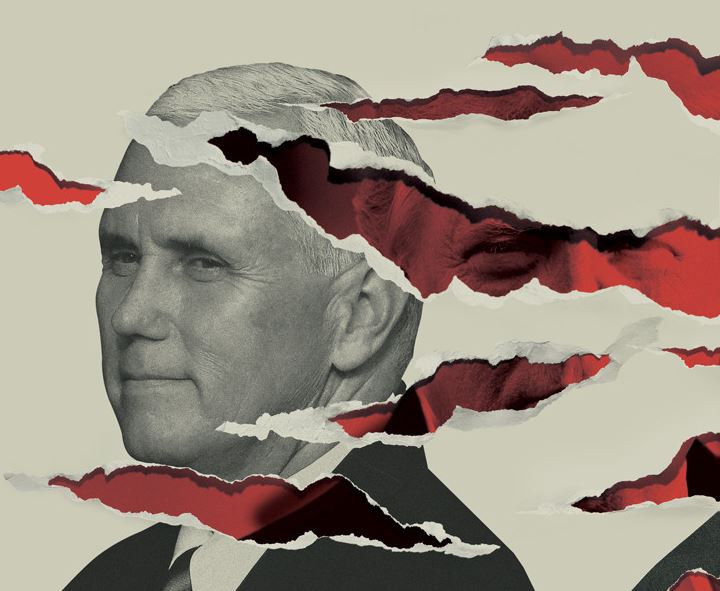 Andy Wroe comments in Newsweek on the likliehood of former Vice President Mike Prence emerging unscathed from Trump’s shadow to mount a Presidential bid of his own.

Dr Andrew Wroe, Senior Lecturer in American Politics and author of The Ordinary Presidency of Donald J. Trump comments in Newsweek on Mike Pence’s upcoming memoir, the first two parts of which are due for release in 2023, perfectly timed for a presidential run in 2024.

“On its face, it provides an opportunity to define himself to the GOP primary electorate and the wider American public after being in Trump’s shadow for the past four years.”

Wroe, however, emphasises the tightrope of maximising the support of the Trump supporters on the one hand whilst playing down the unsavoury links to the former president.  “Pence is in a bind he will struggle to escape.”