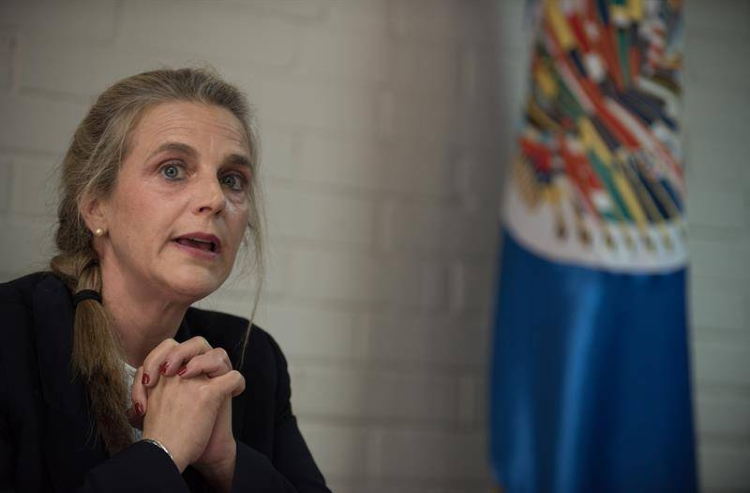 The annual Conflict Analysis Research Centre (CARC) lecture commemorates the late John Burton, a former member of CARC who played a pivotal role in the development of peace and conflict studies.

The Organization of American States (OAS) is the premier forum for political dialogue in the region and has played an essential role in peacebuilding and conflict resolution in its member States.

The purpose of the lecture series is to invite leading global figures in the field including academics, practitioners, journalists and leading voices from across civil society to engage a wide audience with a major theme in conflict analysis.

This year’s speaker, Magdalena Talamas is the OAS Director for the Department for the Promotion of Peace. With us, she will share her insights into a successful peace process that was facilitated under OAS auspices in Belize-Guatemala where she served as the Special Representative of the Secretary-General, the first of few females to receive this distinction at the OAS.

She also oversaw for more than a decade the Belize-Guatemala Civilian Peace-Keeping Mission on the ground and managed the OAS Peace Fund, the latter still under her purview.