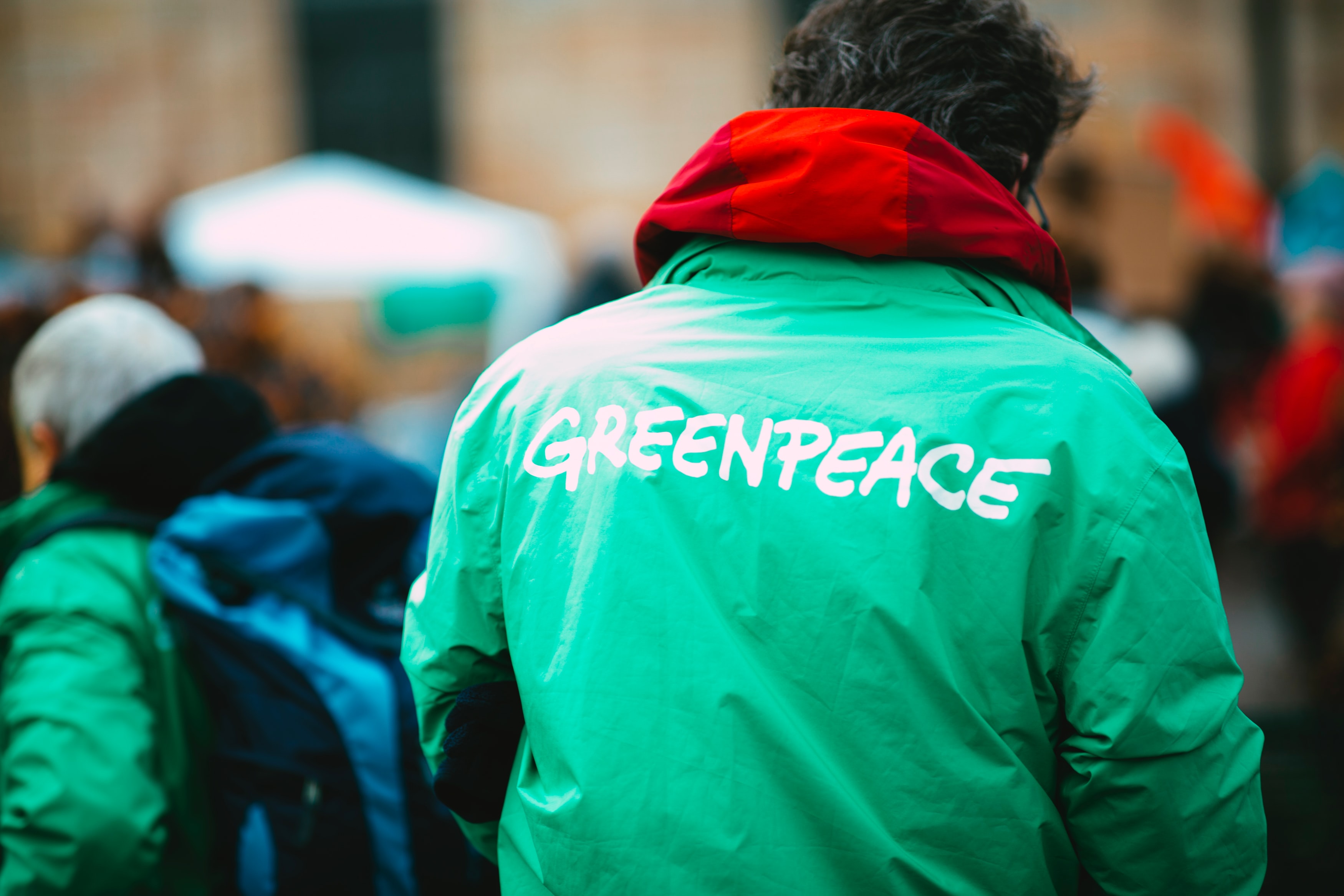 The School of Politics and International Relations hosted the Public Speaker Programme (PSP), which gave us students the opportunity to experience the concrete policy work of practitioners and to interact with them, engaging with policy issues first hand.

In the final PSP event, Sam Chetan-Welsh gave us a very interesting presentation on the way the famous pressure group Greenpeace operates to influence change towards a more environmentally conscious governance. He gave us insights into the methods Greenpeace has to influence the government’s policies, namely through public-facing on one hand, by organising flashy events that will hit the headlines in order to draw salience to environmental abuses that are still authorised in the UK (eg. last week, Greenpeace dropped boulders into the sea to protest against trawling techniques used to fish in UK waters).

Greenpeace also uses the inside track to influence government decisions by talking with policy advisors to bring issues to their attention and to offer the expertise they have to offer solutions to these issues. This way, he insisted that one of the main ways Greenpeace can influence the government is mainly by using the policies, programmes and deals the government itself might have either articulated or signed to hold it to account (eg. the UK government’s latest 10 point deal or the Paris Agreement).

Having studied at large the critique that international agreements are weak because of the lack of mechanisms ensuring their enforcement, it was very satisfying, as a student of international relations, to have a direct account of how these political oaths have an impact on the ground.

Sam Chetan-Welsh overall described himself as an optimist about the climate situation and the likelihood of a successful transition to a carbon-neutral economy over the next generation. He insisted on the fact that we are currently at a transition junction at which the governments could choose to go either way as the combination of the Brexit and Covid-19 crises have given the opportunity for drastic measures to be taken. He described how the government could choose one of two routes towards economic recovery.

It could either choose the positive response of injecting money towards a green recovery, like the EU has opted to do, by stimulating both private and public investments towards the development of the green section of the economy (renewable energy, green infrastructure, electric cars, etc). Or the government could support the economy by opting for deregulation instead since it is now no longer bound by the EU’s climate acquis.

Instead of facilitating a green transition, this would risk strengthening the status quo in favour of the carbon industries. Sam highlighted that the trump card in deciding the success of the climate transition was that of job creation: politics are dominated by the influence of the lobbies of the most dominant industry sectors.

Since investors’ choices are greatly influenced by which industry sectors the government chooses to back, it seems that governments have got the responsibility to determine whether or not to take the steps required to limit climate change. Having studied governance at length as a politics student, I have often had to look into the questions of political responsibility and accountability.

Indeed, it is very confusing to trace back which actor has got the power to deliver change. Governments have control over citizens and industrial behaviours, however, they themselves are checked by lobbies and their electoral bases at home, and by international agreements and other states internationally.