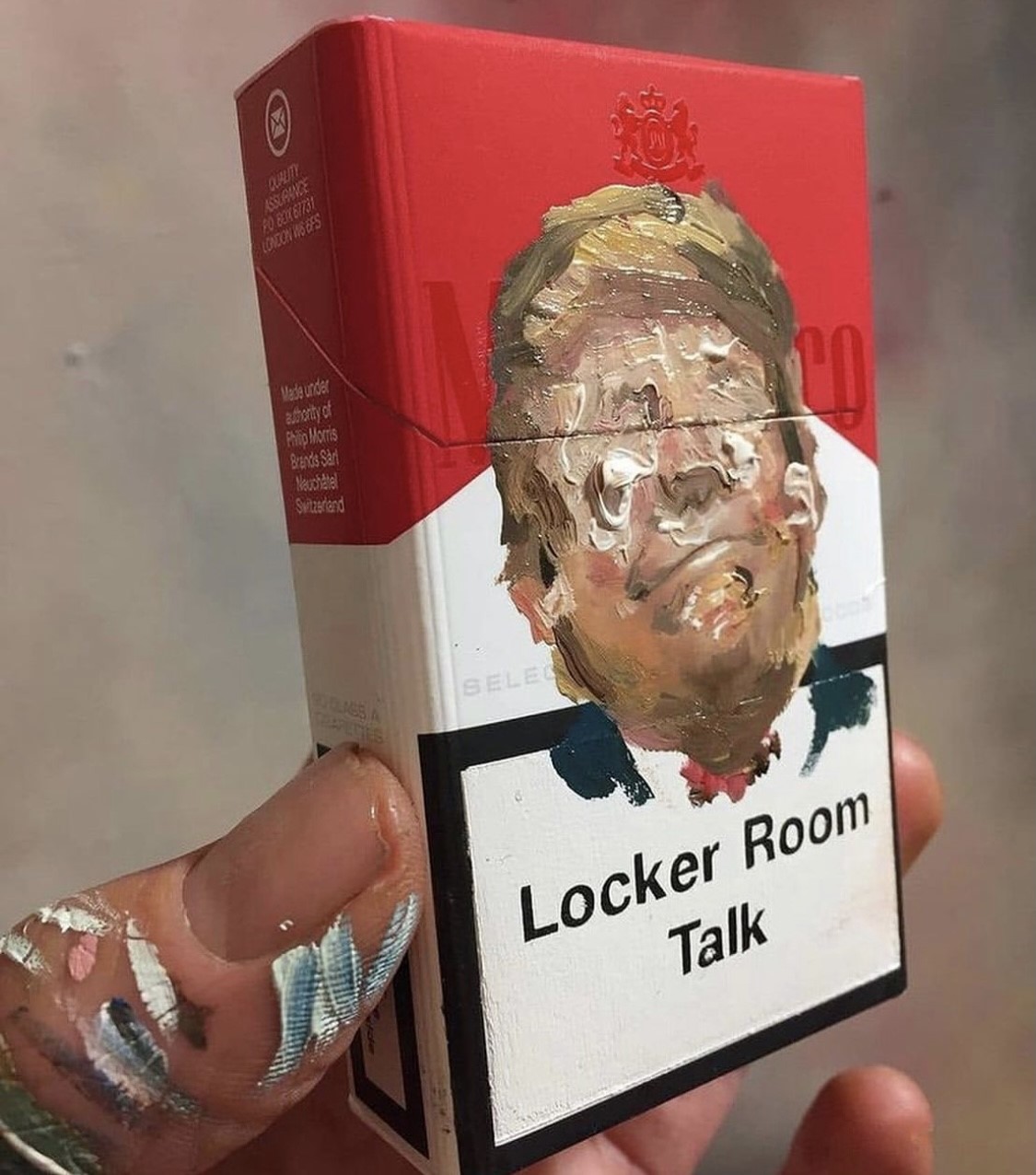 Today as the transfer of power took place in Washington from President Donald Trump to President Elect Joe Biden –Dr Andy Wroe, Senior Lecturer in American Politics and co-author of The Ordinary Presidency of Donald J Trump discussed Joe Biden’s inauguration and what he predicts will be the three ‘headlines’ of Trump’s Presidency.

Firstly, his double impeachment. President Andrew Johnson was impeached in 1868, President Bill Clinton in 1998, but Trump is the only one to have been impeached twice.

Secondly, his attempts to overturn a Democratic election result, resulting in the storming of the Capitol “that incredible attempt” inspired by the President on the 6th Jan.

Thirdly, his response to the corona pandemic, or “the abject failure of the government on his part” to control the virus.