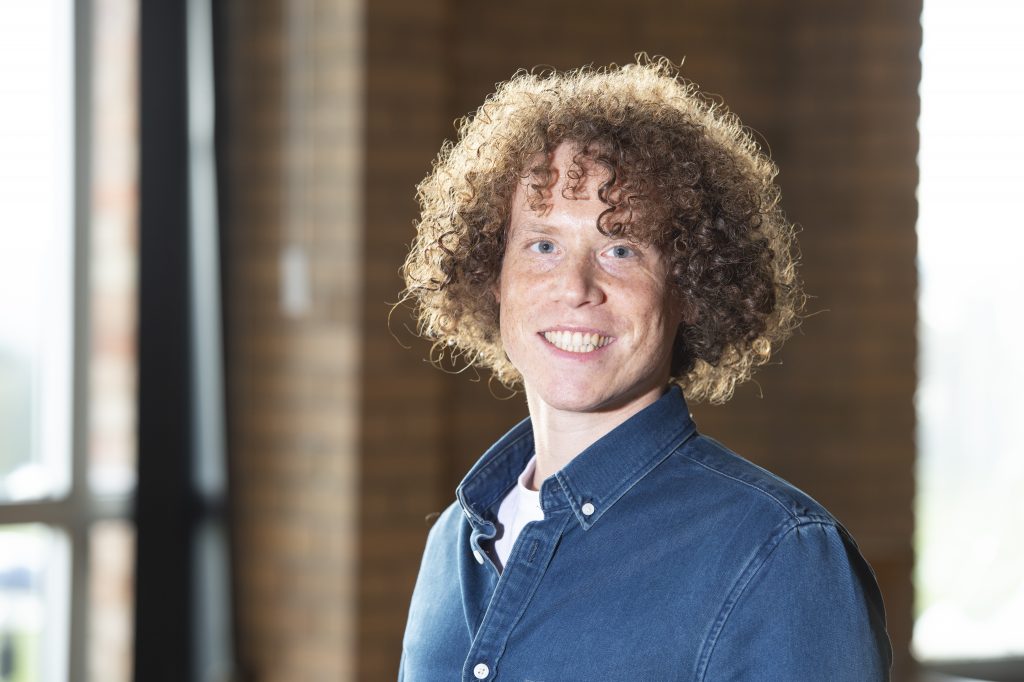 Prominent sociopsychological approaches interpret collective victimhood as inseparable, central characteristic of societies involved in intractable conflicts. Victimhood is broadly perceived as an essential conflict‐supportive belief also in other disciplines. In the context of Israel, there is a cross‐disciplinary consensus that collective victimhood is the country’s foundational identity. This project argues that states’ employment of this theme changes and is context dependent. It discusses under what conditions Israel’s political elites incorporate victim narratives towards armed conflicts. It examines public communication during the 2012 Operation Pillar of Defense (OPD) and the Yom Kippur war of 1973 (YKW). Employing a modified method of narrative conceptualization analysis, the research demonstrates that victim narratives were used almost twice as much during OPD than during YKW.