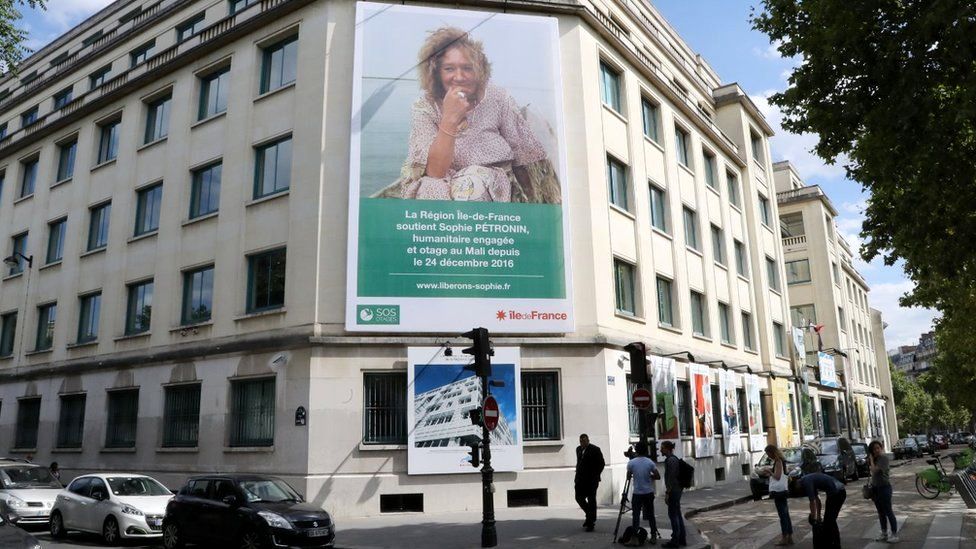 After almost four years in captivity, Sophie Pétronin, the last French hostage held in the Sahel, was released last week. At the same time, three other hostages were released, including Soumaïla Cissé, one of the figures of the opposition against the former Malian president Ibrahim Boubacar Keita (IBK). This is an important point marked by the Malian transitional government, which came to power after the fall of IBK on August 18, 2020.