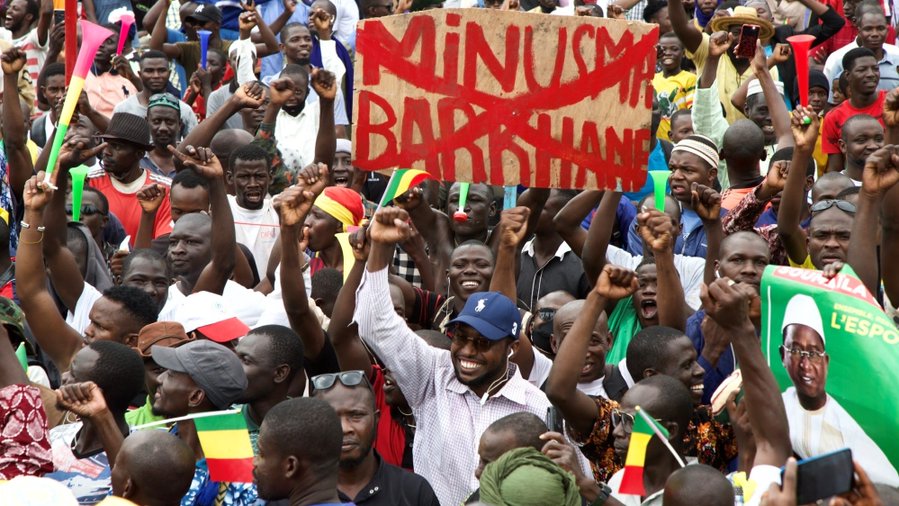 The announcement, made on state television on the eve of the 60th anniversary of the proclamation of the independent Republic of Mali, marked the latest twist in a deepening saga with major implications for a fragile country at the heart of the battle against armed groups in the wider Sahel region.

Writing for Al Jazeera, Yvan Guichaoua, a Sahel expert at the University of Kent’s Brussels School of International Studies, said Ndaw’s appointment was “good news” as political heavyweights with electoral ambitions appeared unwilling to step forward due to a ban on transitional leaders that prevents them from running in the next polls.