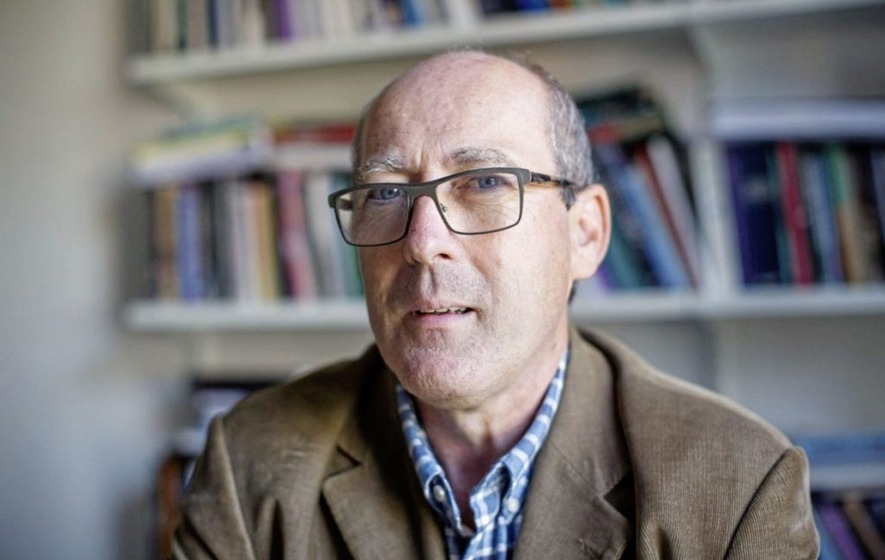 Life truly is stranger than fiction but as odd as it might seem, the DUP has done more over the last four years to promote Irish republican objectives than Sinn Féin has achieved in several decades – one of the many ironic outcomes of the whole Brexit saga.

The DUP was initially quite pragmatic about Brexit and allowed a free vote within the party in the 2016 referendum. However, once the result came down in favour of the UK leaving the EU, the DUP became ardent supporters of Brexit and seemed to have the ear of the British government after the 2017 general election, giving them significant influence over it.

Professor Feargal Cochrane has spoken with Irish News on the themes of his new book ‘Breaking Peace’ and the impact of the DUP over the past four years in Irish politics.