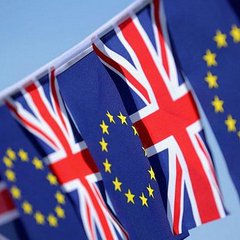 The Irish Government has accused Boris Johnson of trying to sabotage the Northern Ireland peace process in his bid to break part of his Brexit deal with the European Union.

In this interview on ABC News, Feargal Cochrane, Emeritus Professor of International Conflict Analysis at the University of Kent; author “Breaking Peace: Brexit and Northern Ireland” discusses the impact of the Prime Minister’s actions in the Brexit deal on the Northern Irish peace process.