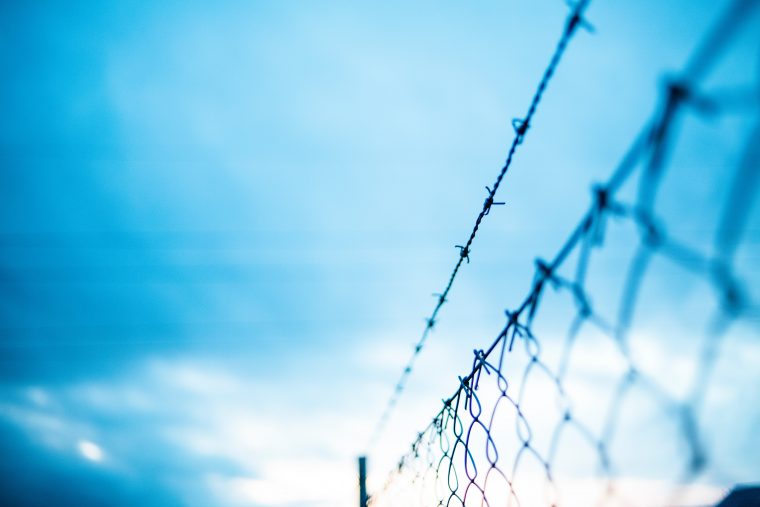 Edward Morgan-Jones, Laura Sudulich, Feargal Cochrane and Neophytos Loizides discuss the findings of research on the opinions of the different communities of Northern Ireland about border arrangements. They find that the preferences of unionist and nationalist citizens were much more convergent than was apparent at the political party elite and governmental levels during the Brexit negotiations.

As the most recent dispute about the practical implementation of the EU-UK withdrawal agreement illustrates the politics of Northern Irish border remains central to the politics and policymaking of Brexit. The question of whether physical and regulatory barriers are placed in the Irish sea between the rest of the UK and the Republic of Ireland, or at the land border between Northern Ireland and the Republic of Ireland is fraught and consequential. Whatever arrangements policy makers settle on will have implications for the peace process, economy and wider politics and relations between the component parts of the UK and the EU.

You can read the paper here.