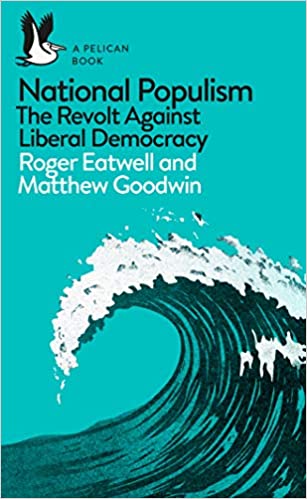 We categorise parties largely on the basis of their ideology – their core views about politics and society  – just as we would for, say, liberals or socialists. As with liberals and socialists, there can be some notable differences. but at the core of the national populist world view is the belief that the will of the people is not being heard/acted upon, and this largely stems from distant and often corrupt elites which are cosmopolitan and do not prioritise the interests of the nation.

Read the full article where Roger Eatwell, co-author with Matt Goodwin, talks about their book National Populism – The Revolt against Liberal Democracy with Revista Libertalia.