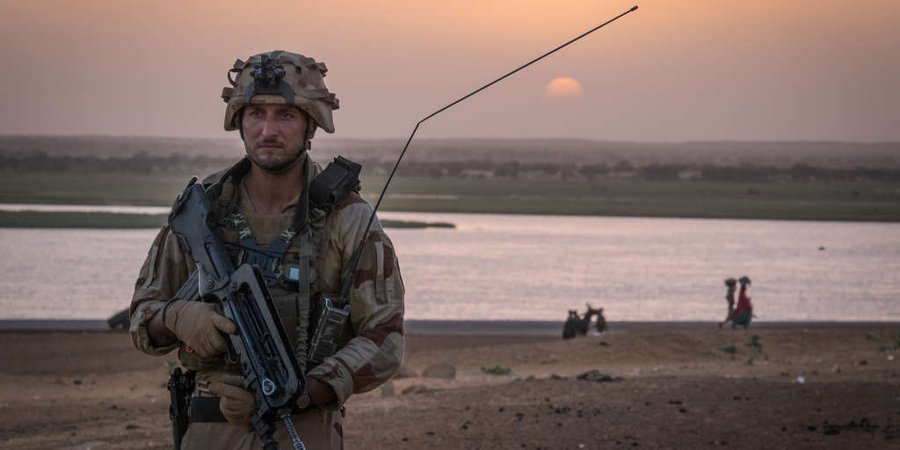 In 2013, Paris intervened militarily in this country shaken by a putsch, partly occupied by jihadists and undermined by corruption. Seven years later, a coup d’etat has just overthrown the president, the terrorists are still active, and corruption still reigns supreme.

BSIS colleague and Sahel specialist Dr Yvan Guichaoua is cited in this article in L’Obs.