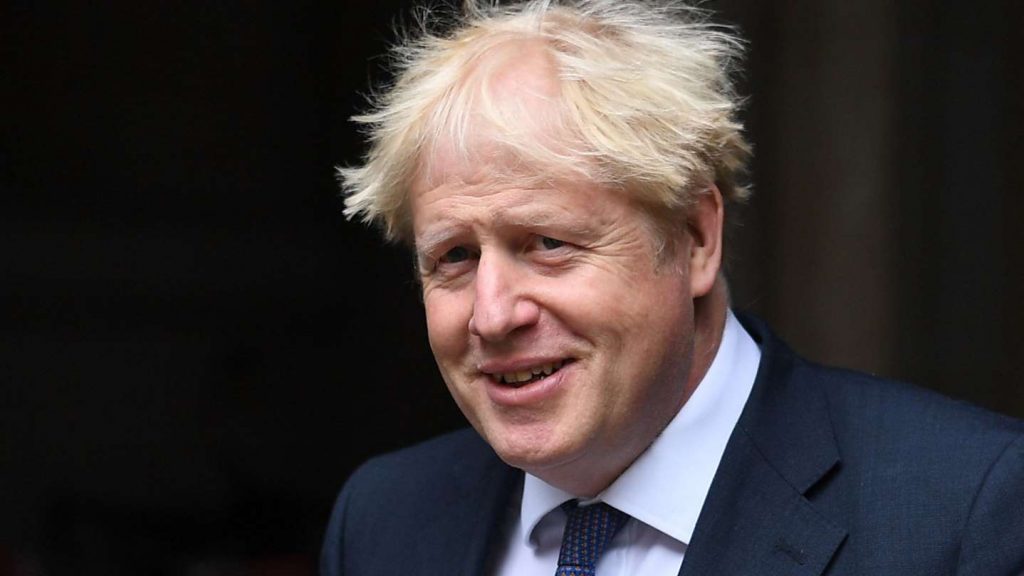 Comment from Professor Richard Whitman is included in this article for MSN News about the UK’s Brexit agreement.

The United Kingdom is threatening to renege on parts of its Brexit agreement with the European Union, potentially violating international law and upending trade negotiations with the bloc.

On Wednesday, the UK government introduced the UK Internal Market Bill, an anodyne-sounding piece of legislation that’s anything but. The bill targets a specific part of the EU-UK Withdrawal Agreement, otherwise known as the Brexit deal — the same deal that Prime Minister Boris Johnson struck with the European Union last October, which ultimately allowed the UK to leave the EU with a deal on January 31, 2020.