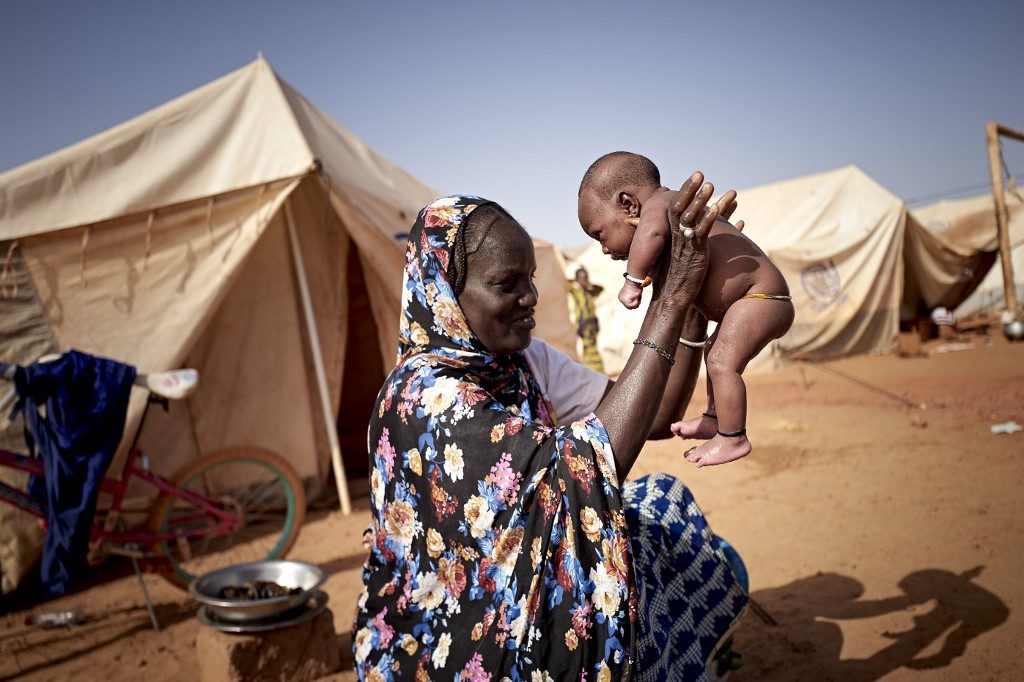 After the ghastly assassination of seven aid workers and their guide in a natural park in Niger on August 9, many false stereotypes surfaced in the media with regard to humanitarian aid in armed conflict zones. Humanitarian aid workers were portrayed from two opposing angles. One described the heroism of aid workers as dauntless saviors of people in danger. The other tended toward conspiracy theories that consider them with suspicion, presenting them as infiltrators of foreign States or international powers… if not as accomplices to jihadist movements.

As a counterpoint to the above-mentioned polarized perceptions, this opinion piece presents a brief overview of humanitarian-aid activity in the Sahel areas that are disputed militarily and politically by different State and non-State armed groups. In this context, it’s important to emphasize the practical and constant trade-offs (nonetheless supervised at the organizational level) that aid workers have to make to carry out their actions successfully.