Despite the coup d’état and the mistrust of the Malians, France maintains operation “Barkhane”.

Paris’ rapid response after the putsch shows its determination to maintain a military presence in the Sahel which is sometimes perceived as an “occupation”.

Beyond security, “the French want, I think, to remain influential in their former colonies and to have this leadership in this kind of global division of labor” by the great powers, analyzes Yvan Guichaoua, Sahel expert at the School of international studies at the University of Kent, Brussels: “It’s a way of perpetuating the story of French greatness among French public opinion… We are still a great power. “ But, he warned, ” the longer you stay, the longer you are likely to be part of the problem. “ 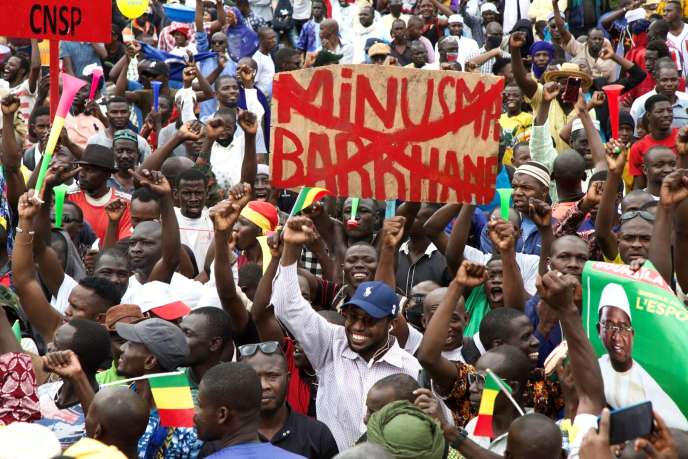