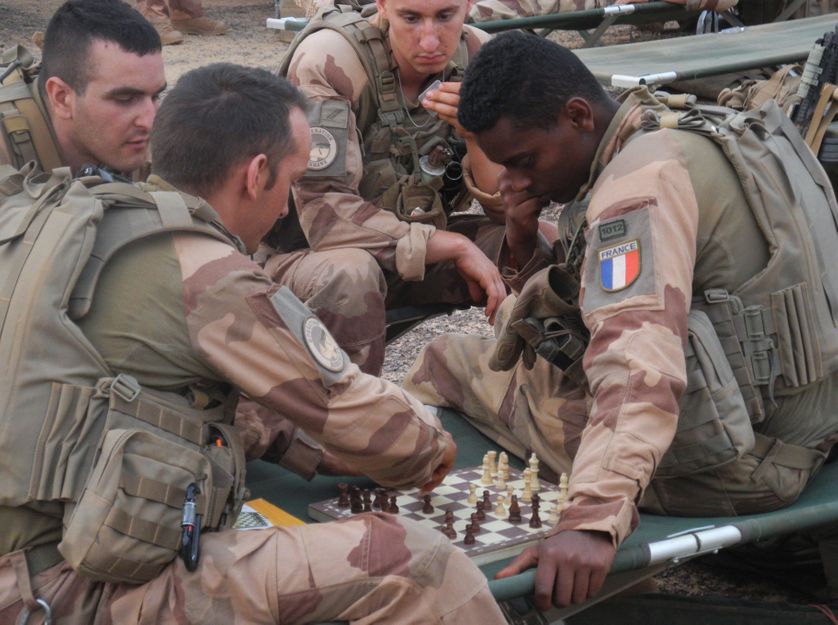 While France has been engaged in the Sahel for nearly eight years through the Serval and then Barkhane operations, new political upheavals have come in recent days to illustrate the persistent instability in the region.

In power for seven years in Mali, President Ibrahim Boubacar Keïta resigned last week, following a military coup hailed by part of the population, after weeks of protests against the executive. This episode is a sad repetition of the scenario of 2012 – which ended the mandate of Amadou Toumani Touré – and once again underlines the lack of legitimacy of the political elites, even though the return of confidence is unanimously presented as essential for the restoration of security.

Speaking on the France Culture podcast series ‘Diplomatic return: France on the move’, Yvan Guichaoua shares his views on the current situation.

“Even if France does not manipulate everything that happens in Mali, in the anti-terrorist framework, it has shaped a political scene that is not viable. France said that counterterrorism should be a priority, but counterterrorism is not necessarily the priority of Malians today.”