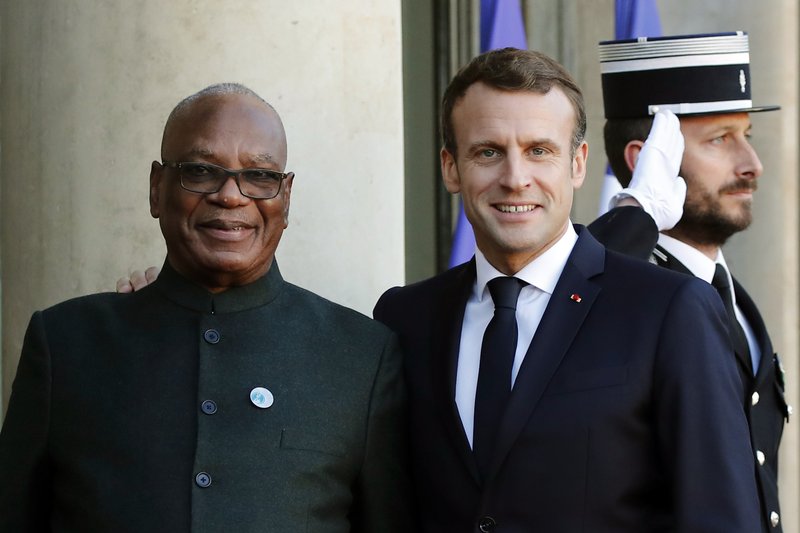 Beyond security, “the French want, I think, to stay influential in their former colonies and have this leadership in this sort of global division of labor” by major powers, said Yvan Guichaoua, a Sahel expert at the University of Kent’s Brussels School of International Studies. “It’s a way to perpetuate the narrative of French grandeur among French public opinion … We’re still a big power.” But, he cautioned, “The longer you stay, the greater the chance that you become part of the problem.”

Yvan was quoted in a recent Associated Press News article by Elaine Ganley,