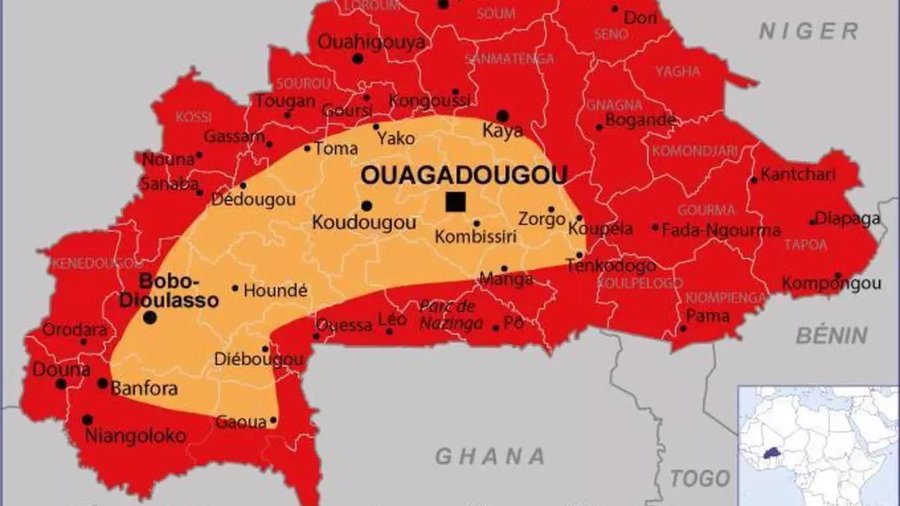 The interview given last week to Le Point by Brussels School of International Studies academic and Sahel specialist Dr Yvan Guichaoua is reviewed by RFI.

In the article, Dr Guichaoua explains why, according to him, the situation is deteriorating: ” Due to a central error,” he says.. International support is based on political regimes which are often the cause of the problems. To varying degrees, leaders are challenged. This is evident in Mali, a country in turmoil against Ibrahim Boubacar Keïta. In Niger, the regime of Mahamadou Issoufou is also contested, admittedly in smaller proportions, but after being elected against an opponent who did not have the right to campaign! In Burkina Faso, Roch Marc Christian Kaboré does not control the security situation, militias extorting entire regions of the country. And yet, it is these leaders of shattered states on which the international community relies. ”