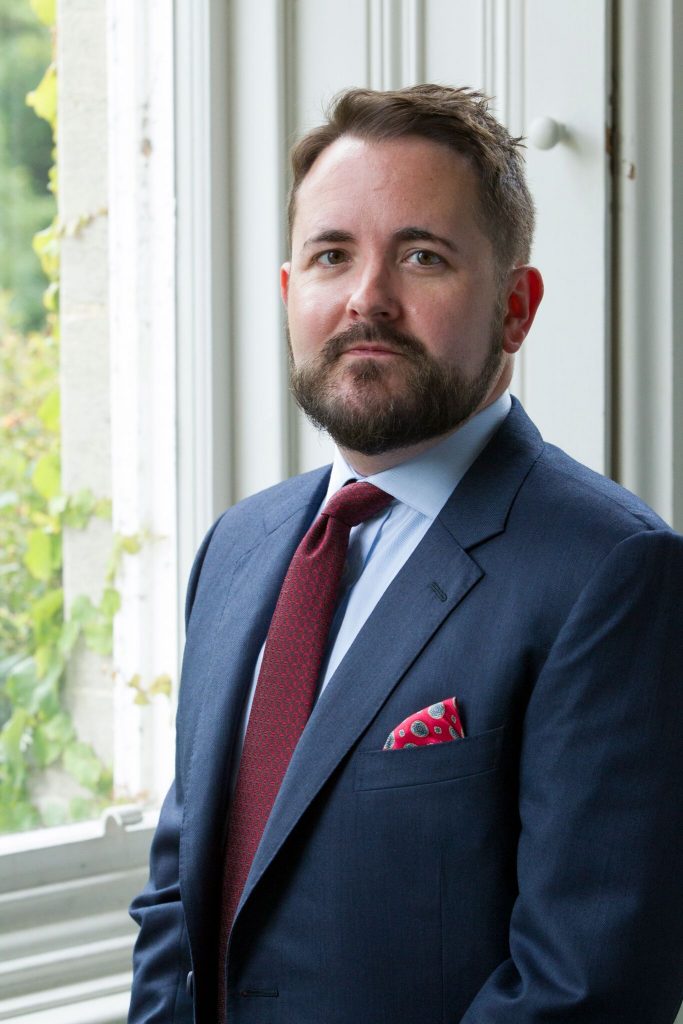 Listen to the programme on BBC Sounds

While the rest of the world is poleaxed by the pandemic, China is becoming increasingly assertive – if not downright aggressive. In the past few days it has annexed 60 square kilometres of the Himalayas, leaving 20 Indian soldiers dead. Meanwhile, Beijing is rushing through stringent security laws in Hong Kong, threatening Taiwan, sabre-rattling in the South China Sea and incarcerating 1.5 million Uyghur Muslims in concentration camps.

China’s recent behaviour challenges the values that underpin liberal democracy, so what should the international community do about it? The problem is moral as well as geopolitical. Some say the UK has been sleepwalking into economic dependency on China, with talk of a “golden era” of UK-Chinese relations. The time has come, they suggest, to disengage and denounce. For others, the priority must be our economic self-interest. They believe that imposing tough sanctions on Beijing or spurning Chinese investment in the UK (including Huawei’s role in our 5G networks) would inevitably hurt Britain in a post-Corona, post-Brexit world. Despite different traditions of governance, is it possible for China and the West to co-exist without trying to damage one another?

History tells us that when powerful states become more oppressive at home and more aggressive abroad, military confrontation is never far away; under what circumstances might such action be needed? Or should we be concentrating instead on winning hearts and minds, worrying first about how our own nation could set a better moral example in the world? Within the long history of the rise and fall of global superpowers, how are we to deal with 21st Century China?