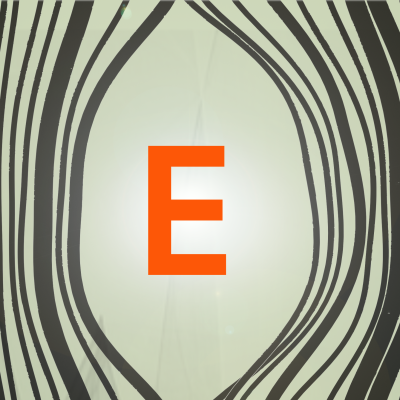 Dr Albena Azmanova of the Brussels School of International Studies (BSIS) and her colleague James Chamberlain of Mississippi State University are launching a new journal ‘Emancipations’.

It is a peer-reviewed open access journal of critical social analysis. Just as oppression takes many forms, so too do their modes of overcoming. Emancipation is not singular because any system of domination has multiple fracture points and possible lines of flight. Capitalism is no exception. To live in, through and out of capitalism we need dynamic maps that demarcate the fault lines and struggles in this ever-evolving social order.

To that end, Emancipations showcases cutting-edge work committed to critical analysis of capitalism, broadly construed. It aims to bring the critique of political economy back into social theory. The open access format seeks to make this scholarship freely available to readers throughout the world.