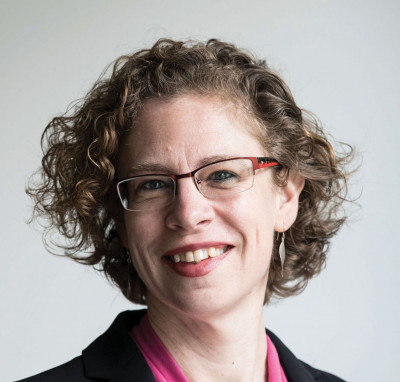 The Spring 2020 edition of the International Migration Review (IMR) is now available online and in print through paid or institutional subscription. This edition has four book reviews, which are free to access, including this from BSIS academic Amanda Klekowski von Koppenfels.

Most research on the interaction between actual migration and the aspiration to migrate concentrates on the Global South, despite the relevance of this interaction in the Global North as well. Drawing on a nationally representative online survey that the authors commissioned in 2014 in the United States, their bivariate analysis shows that fully one-third of Americans surveyed revealed some aspiration to live abroad, primarily for the purpose of exploration. Furthermore, their multivariate analysis suggests that certain elements of cultural and social capital, including the networks Americans have with prior and current US citizen migrants abroad, structure these aspirations, in tandem with the strength of national attachment. Lastly, this research shows that both cultural and economic aspects of class, race, and national attachment shape where those Americans aspiring to migrate envision going and why. In its main, this article enriches the migration literature by examining Americans’ migration aspirations from the point of origin, thus connecting the literature on Global North migration flows to that on migration aspirations.