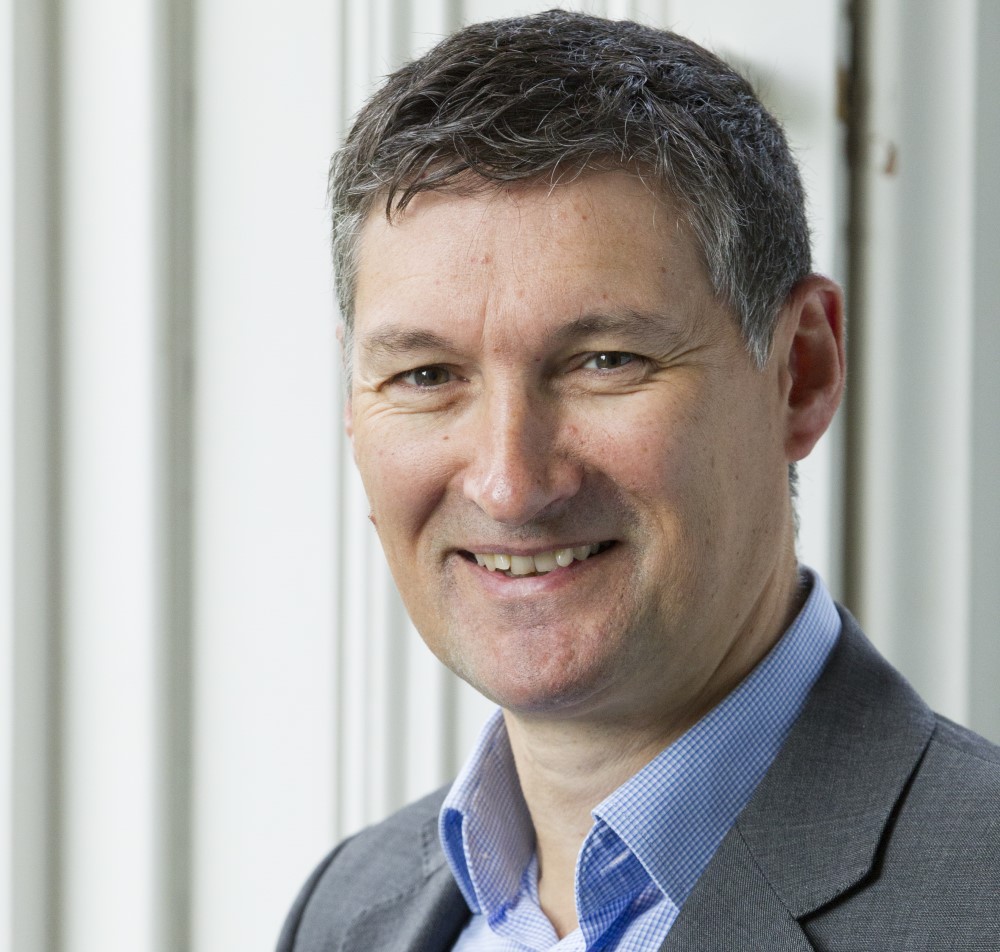 The UK’s departure from the European Union (EU) is a major point of departure for the European strategy of one of Europe’s leading economic, diplomatic and security players. This article limits its focus to the UK’s European diplomatic strategy. The article argues that the UK’s future relationship with the EU will be conditioning of the UK’s broader diplomatic approach to Europe. But in exiting the EU the ambitions and modalities of the UK’s other bilateral and multilateral relationships in Europe undergo a recalibration. As the UK government has struggled since June 2016 to provide comprehensive detail on its ambitions for its future economic, political and security relationship with the EU, the development of the broader aspects of the UK’s post-Brexit European diplomatic strategy has been retarded. However, through references to key speeches, Government White Papers and other supporting documents and statements (and the experience of negotiating Brexit with the EU27) the outlines of a post-Brexit UK European diplomatic strategy can be discerned. Whether this strategy will be adequate to provide the UK with a significant degree of influence on Europe’s international relations and whether it gives the UK sufficient ability to addresses the key challenges that it will face in Europe is less certain.