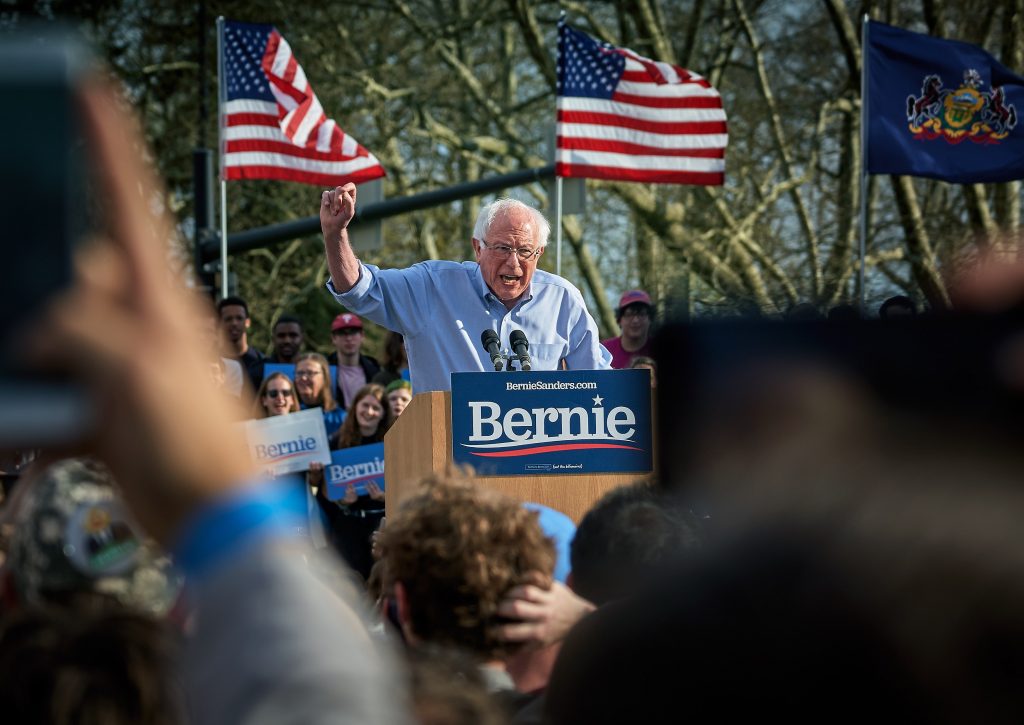 ‘By winning the Nevada caucuses, Vermont Senator Bernie Sanders consolidates his position as the early frontrunner for the Democratic nomination for the US presidency.

‘Sanders’ success thus far is driven primarily by enthused young voters. In contrast to his Democratic rivals, his support is based on lower-income working-class voters than the highly-educated professional voters that have increasingly turned toward the Democratic Party in recent elections. Polls also suggest that strong support from Latino voters is key to Sanders’ wider appeal.’