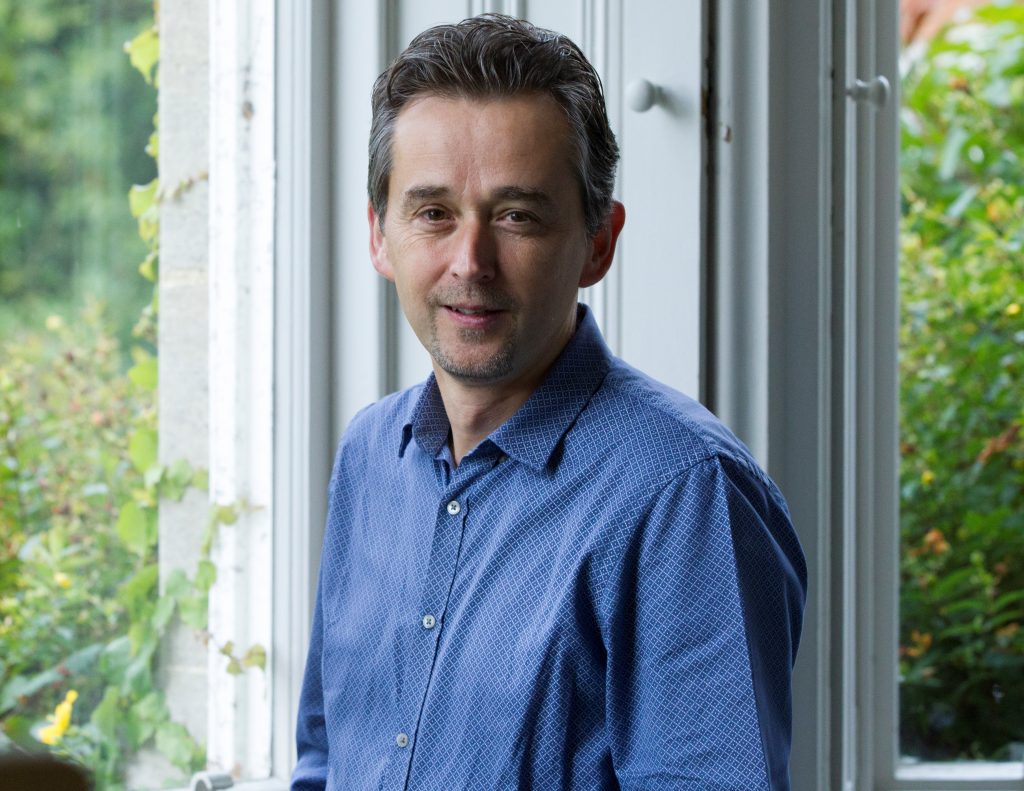 After Russia’s retreat from the European Neighbourhood Policy, the EU’s policy towards its eastern neighbours was split up. The internal unintended consequence of the EU’s choice to leave its policy unaltered was a tension between the objective of privileged relations with ENP countries and a promise to recognise the interests of Russia as an equal partner. Externally, the unintended outcome was that this fostered two opposing strategic environments: a cooperative one for the Eastern Partnerships and a competitive one with Russia. In terms of the management of unintended consequences, the EU has actively sought to reinforce its normative hegemony towards EaP countries, while at the same time mitigating certain negative unintended effects.