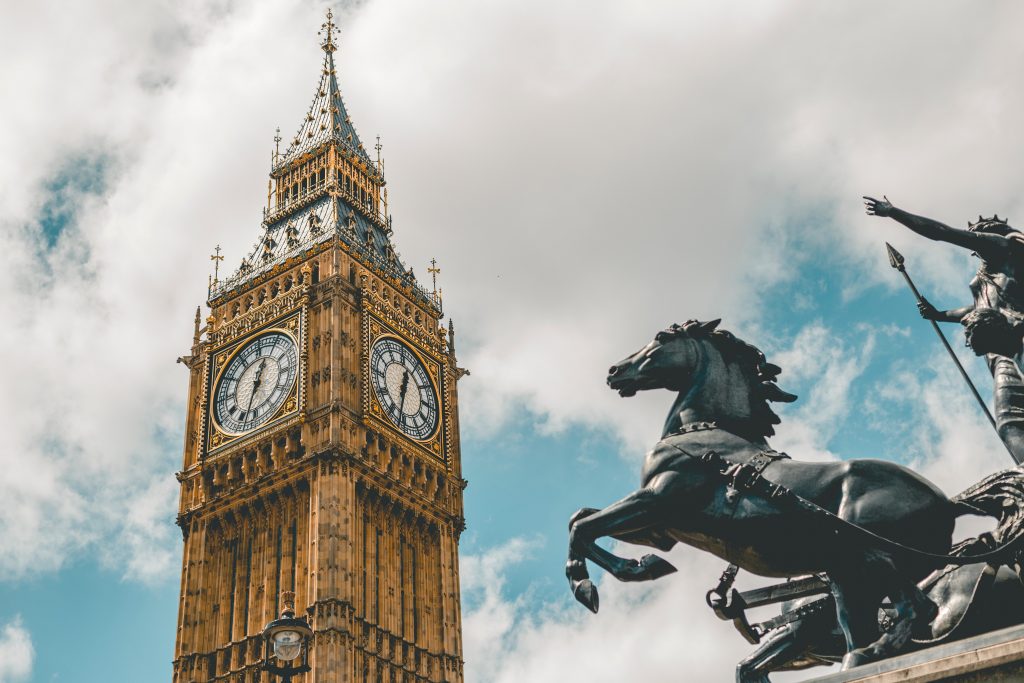 On the eve of the general election, here is a selection of political commentary by academics within the School of Politics and International Relations.

‘Jo Swinson says she won’t back Corbyn, but ultimately she’ll have to’, Professor Matthew Goodwin, The Guardian, 2nd December