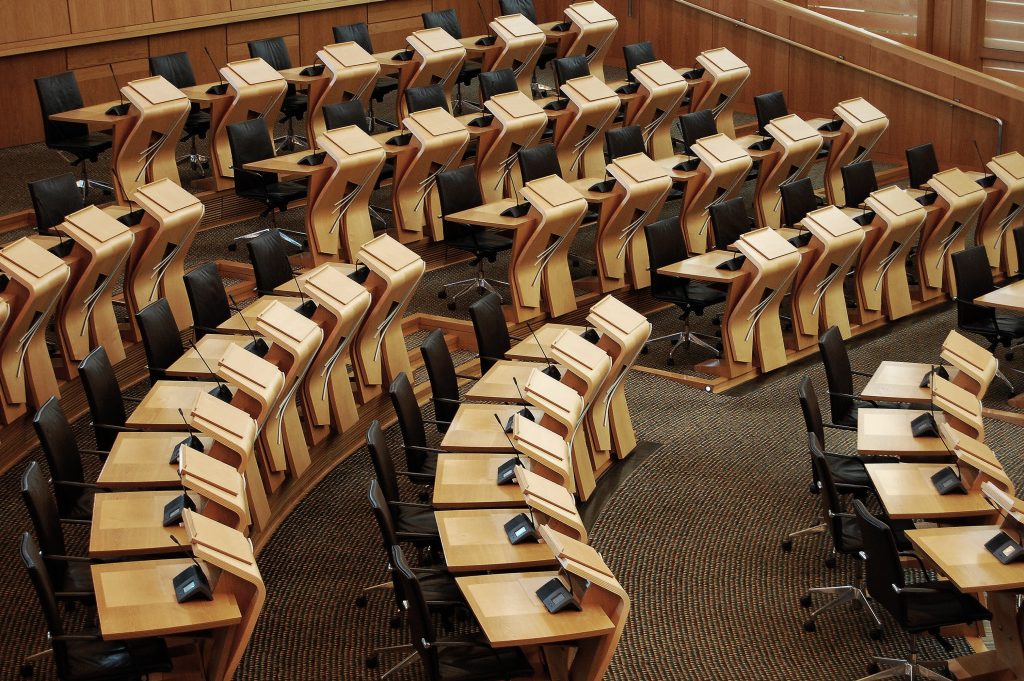 The School of Politics and International Relations at the University of Kent has been invited to select six student delegates to represent the University at the Model NATO conference being run by the Foreign and Commonwealth Office in conjunction with the 70th Anniversary NATO Leaders meeting.

Fifteen UK universities are taking part in the Model and each university will represent two NATO members. The event will take place at the main Foreign Office building in central London on Monday, 2nd December 2019.

The Model will be principally concerned with reacting to a crisis scenario. The committees will replicate NATO’s working methods and all decisions must be reached by consensus. The task of the Model is to respond to the crisis by mobilising NATO’s political and military resources. The Model intends to raise students’ awareness of NATO and give them direct exposure to an activity that replicates inter-governmental negotiation and policy making.

Two of the participating students have also been invited to attend ‘NATO Engages’ on the following day immediately prior to the NATO leaders’ meeting. These students will have the opportunity to further analyse the outcome of the Model and be addressed by the Heads of State/Government at the event.

The Foreign and Commonwealth Office (FCO) is the UK government department responsible for protecting and promoting British interests around the world. The FCO were on Campus at Kent last week to discuss the upcoming event with the participating students and talk about careers in the FCO. It was an exciting event attended by a wide range of students.

Three analysts, including Dr. Jennifer Medcalf, Head of the Defence and International Security Research Group (DISRG), came from the FCO office in London to speak to Kent students. A wide range of topics were covered in an open and honest dialogue about what the various roles entail, career paths and what working for the Foreign and Commonwealth Office is really like.