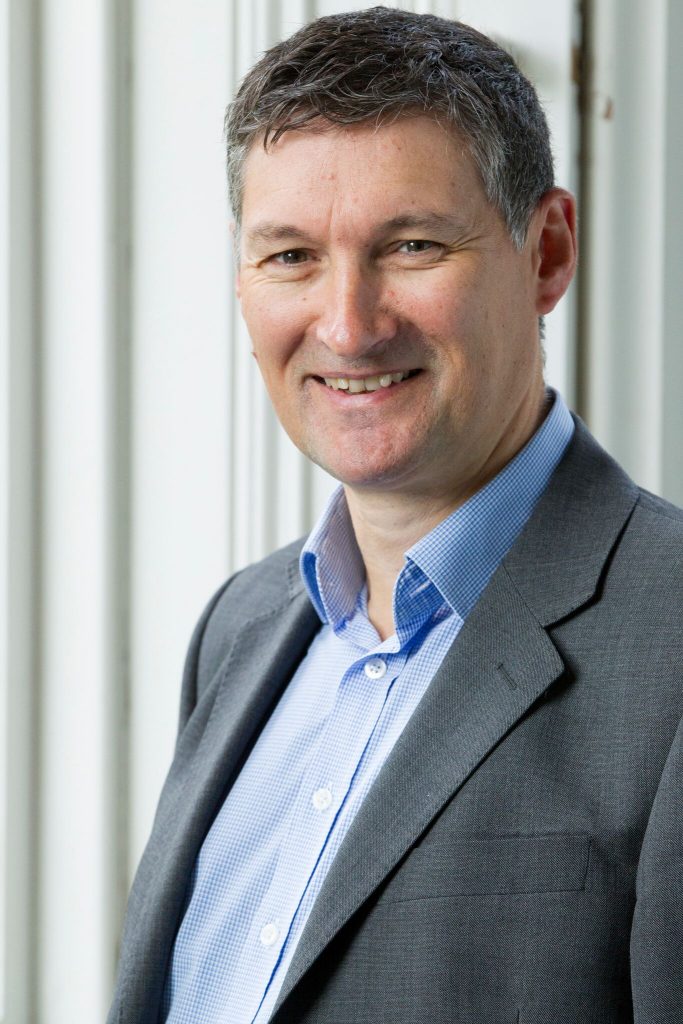 The School of Politics and International Relations’ Professor Richard Whitman has commented on the current political turmoil in the UK by saying that the EU will need clarity about what the UK wants in these unprecedented times as ‘without the Withdrawal Agreement in place the UK leaves the EU. This is the real Brexit backstop.’

He continues: ‘Attention has, rightly, centred on the Government’s problems in Parliament. And even the most experienced commentators cannot confidently predict the direction for the UK’s politics in the next fortnight. Will there be a new Prime Minister, a new Government or will a General Election be called?

‘The domestic political turmoil is, however, moving more and more out of step with the timetable for the UK’s departure from the EU. Under the terms of Article 50 the UK will leave the EU on 29thMarch whether the Withdrawal Agreement is approved by the UK Parliament or not.

‘Without the Withdrawal Agreement in place the UK leaves the EU. This is the real Brexit backstop. And predictions about the impact on the UK’s economy, politics and society are no more than guesses as there is no precedent in recent history for a country entering into such a condition of legal and economic uncertainty. It would be an unprecedented act of recklessness by a democratic government.

‘More negotiations with the EU, whether to re-negotiate on the Withdrawal Agreement or to replace it with an alternative agreement will need more negotiating time. And to provide that time there would be the need to extend the period of negotiations. This could be done either by the UK withdrawing its intention to leave the EU (but there does not appear to be a Parliamentary majority for this course of action) or extending the period of negotiations with the EU by asking for an extension to the negotiating period (allowed for under Article 50).

‘Answering these questions whilst in the middle of an evolving UK domestic political crisis looks to be a tall order. But as the prospect of a no deal Brexit looms ever closer they will become more pressing.‘

Professor Richard Whitman, is a Professor of Politics and International Relations in the School of Politics and International Relations (POLIR). He is also a Visiting Fellow at Chatham House, and an Academic Fellow at the European Policy Centre. His current research interests include the external relations and foreign and security and defence policies of the EU, and the governance and future priorities of the EU.