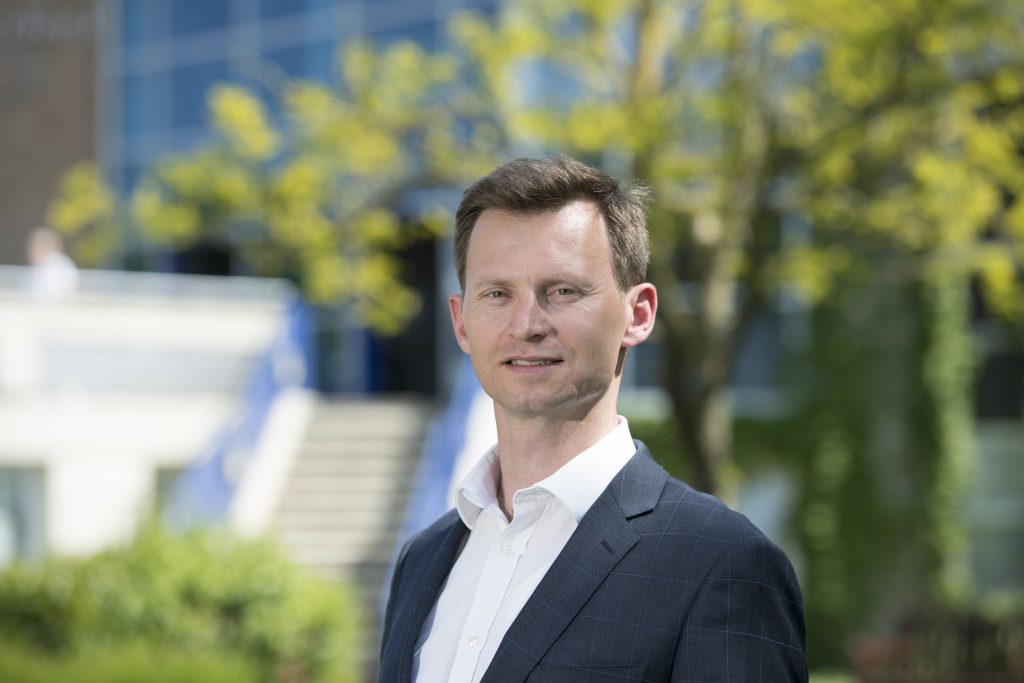 With the spotlight still firmly on Theresa May’s attempt to get her EU deal through Parliament, Dr Adrian Pabst, Head of the School of Politics and International Relations, asks if the Labour Party is shifting its position from advocating a soft Brexit to endorsing Remain.

He said: ‘Officially Labour continues to be committed to leaving the EU when Article 50 ends on 29 March 2019. But it opposes both May’s deal and the prospect of crashing out without a deal. So far the strategy is to table a vote of no confidence in the Conservative government if – and, as seems overwhelmingly likely, when – May’s deal fails in the House of Commons sometime next week.

‘Jeremy Corbyn wants to force, and win, an early election and then negotiate a different Brexit deal with the EU that meets Labour’s six tests – including the “exact same benefits” as membership of the Single Market and the Customs Unions. It is Corbyn’s equivalent of Boris Johnson’s “having your cake and eat it”.

‘However, the EU has made it perfectly clear that it will not compromise on the integrity of the Single Market and the four freedoms. Since Corbyn has pledged to end the free movement of people, the sort of substantially different Brexit deal promised by Labour is utopian.

‘If Labour fails to win a vote of no confidence and there is no snap election, then the UK risks leaving with no deal. That leaves the option of a second referendum, the so-called People’s Vote, which the Shadow Chancellor John McDonald seems to favourin case Labour cannot bring about a General Election.

‘But what will the referendum question be? May’s deal versus Remain? May’s deal versus no deal? A three-way choice between these two options and remaining in the EU? Or the original question of Leave versus Remain? In his rare moments of contemplating a second referendum, Corbyn has gone as far as suggesting that Remain is not on the ballot. Meanwhile, Tony Blair wants to return to the choice between Remain and Leave, winner-takes-all.

‘There is no consensus among the different factions of the Labour Party on the referendum question. Nor is there a majority in the House of Commons for a People’s Vote – for now.

‘If there are not the votes for another referendum, Labour faces a choice between seeing Britain leave with no deal and enabling May’s deal through abstention in a second vote in the House of Commons. The stakes could hardly be higher.’​