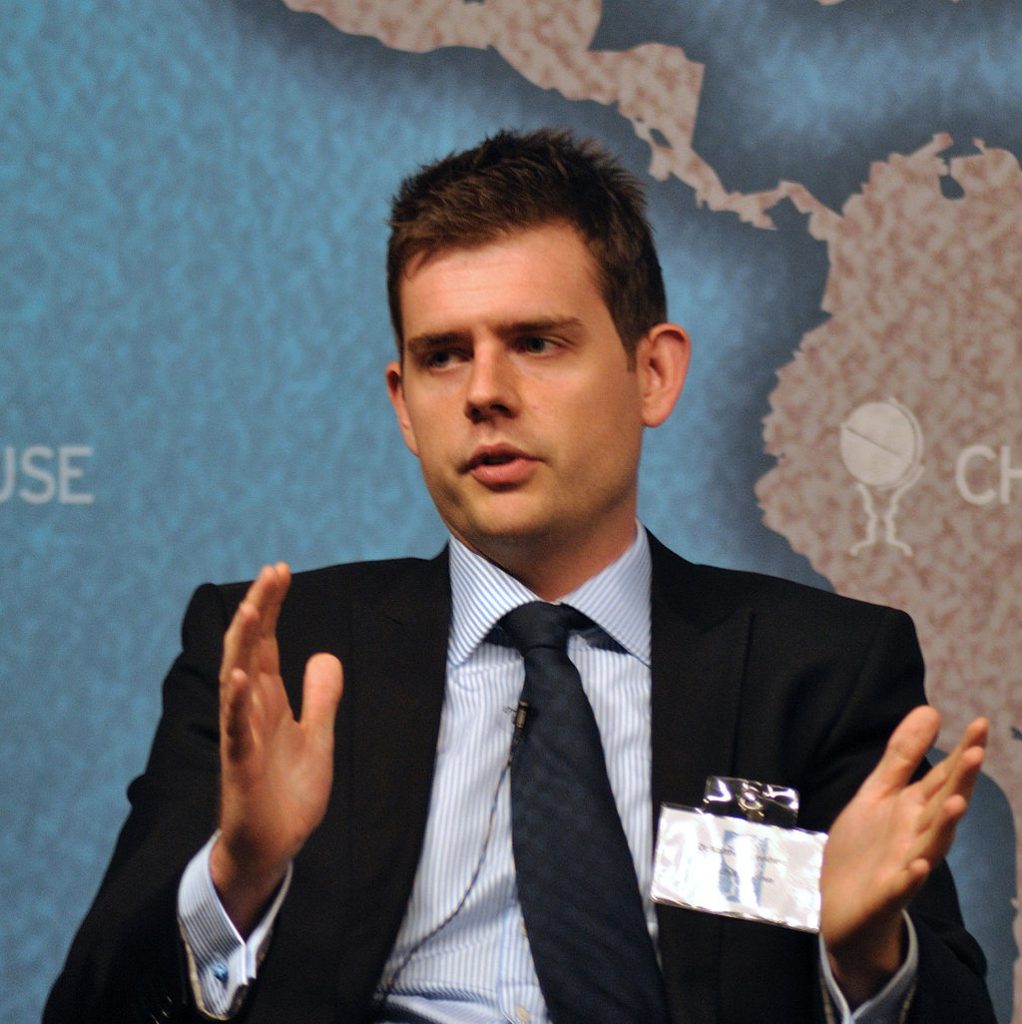 The book, titled National Populism: The Revolt Against Liberal Democracy, explores why populism is now a serious force in many Western democracies and is here to stay.

Since publication the work by Professor Goodwin, of the University’s School of Politics and International Relations, and co-authored by Professor Roger Eatwell (University of Bath) has already received widespread media coverage and positive reviews.

In The Economist it was said to ‘put a parochial debate in a much bigger context … [ranging] far beyond Brexit and Britain.’

The Sunday Times said the book was: ‘A fascinating new study…. The attraction of this book lies in its cool, dispassionate tone. The authors intend to explain and informrather than polemicise.’

The Daily Telegraph review said Professor Goodwin is: ‘one of the few academics to be vindicated by the political trends of the past few years.’

Professor Goodwin will be talking about the book with the University of Kent Chancellor and former BBC journalist Gavin Esler at a free Q&A in the Gulbenkian on the Canterbury campus on Thursday 8 November at 19.00.